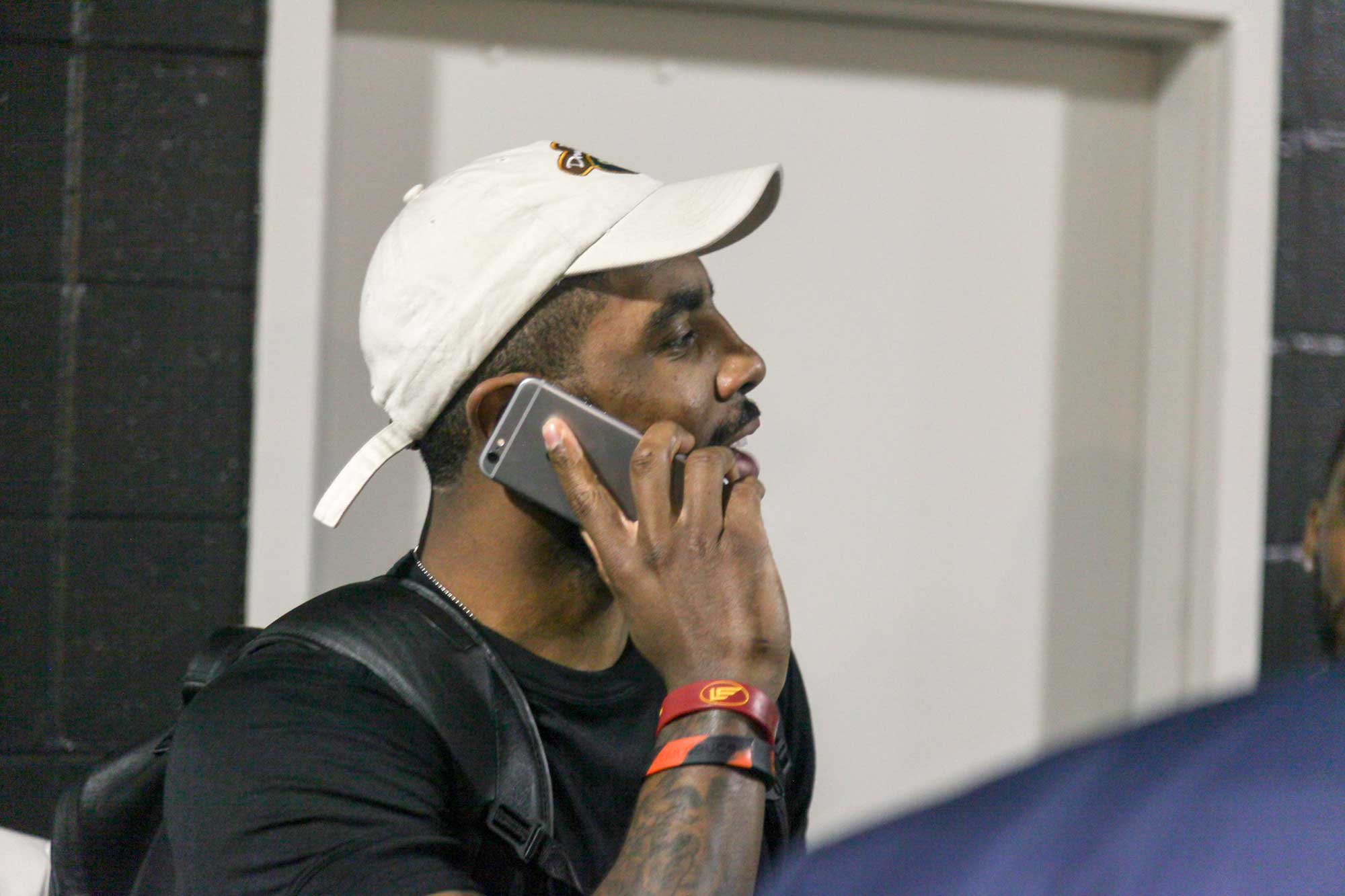 Yesterday on social media, a reporter that is close friends with Kyrie Irving himself, made a post about the whole situation and where he stands. At 6:20pm on Twitter, a tweet from user (@ScoopB) came out with a full page report. We are here to break it down and what we believe this situation holds.

If people aren’t familiar with the Kyrie Irving situation thus far, he is basically unavailable to participate in Brooklyn Nets games and practises. The 7-times all star has refused to get vaccinated for COVID-19 due to personal reasons. The city of New York has set a vaccine mandate which means workers, also athletes, are required to atleast get 1 dose of the vaccine in order to be eligible to work. Brooklyn Nets are under New York state, so this affects Kyrie Irving as well. This would mean that Kyrie Irving is not available to play home games in the NBA however he is eligible to participate in road games. However, Joe Tsai (owner of Brooklyn Nets) and Sean Marks (GM of Brooklyn Nets) have both agreed that they don’t want Kyrie to participate in away games only because that will create a lot of chaos in terms of the rotations that they have to play with on the court. They have stated that they welcome Kyrie Irving back any time, as long as he get vaccinated and becomes eligible for both home & away games. So far, Kyrie Irving has not been vaccinated.

Twitter user @ScoopB came out with a report yesterday evening about the situation. In the report it states a lot of different things about Kyrie Irving. The seve-time All Star is still getting paid for the road games despite not being able to play because he himself said that he would play the away games which in theory, makes him eligible, but like stated earlier the Nets chose to not do this considering the chemistry will not be the same when they have to re-adjust at home without him. The former Nets guard, Deron Williams believes that the Nets are still a quality team, however if they want to win the ring they need him to be back. Irving has also been working out pretty regularly specially on his cardio, doing some weight training and also meditating. He has also spent a lot of time with his family and his new born child, and he is the happiest that they’ve seen him be in many years.

But the main question here is, will he get vaccinated? Everybody that’s a fan of Kyrie and those who are not, misses him on the court because of how much of a show he puts on. He arguably has the best handles in the league and also shot 50/40/90 last year which only a the best people in the league have done. Earlier in September, Irving answered reporters questions via Zoom but asked for privacy when he got questioned if he would get vaccinated. Irving has stated that he is not anti-vaccination and believes that everyone has the right to make their own choice.

Kyrie Irving doesn’t want to be viewed as anti-vaxxer, voice for voiceless.

Find out why @KyrieIrving’s the happiest he’s been in years, how Nets PG’s bad experiences with health plays into his decision & why he’s been silent.

Why doesn’t Kyrie want to get vaccinated

Kyrie Irving is concerned about the possibility of long-term side effects which according to reports and healthcares, are “extremely unlikely”. In short words, he does not trust the vaccine. He also says that he doesn’t want to get vaccinated because of all the bad experiences he’s had with his health due to basketball injuries throughout the years. He’s had over 5 different injuries in his last three or four years. Kyrie has also adopted a 100-percent plant based diet, which he believes is better for the body. There is also a possibility that Kyrie is waiting for the plant-based vaccine to be out to get vaccinated, although we are not sure when that will be out, as it’s currently under trial. Another possibility is that the new upcoming Mayor of New York, Eric Adams, could possibly change his mind on the city’s mandate which will make Kyrie Irving eligible to play. So far it doesn’t look so good on that part, even though Eric Adams is a big time Nets fan. 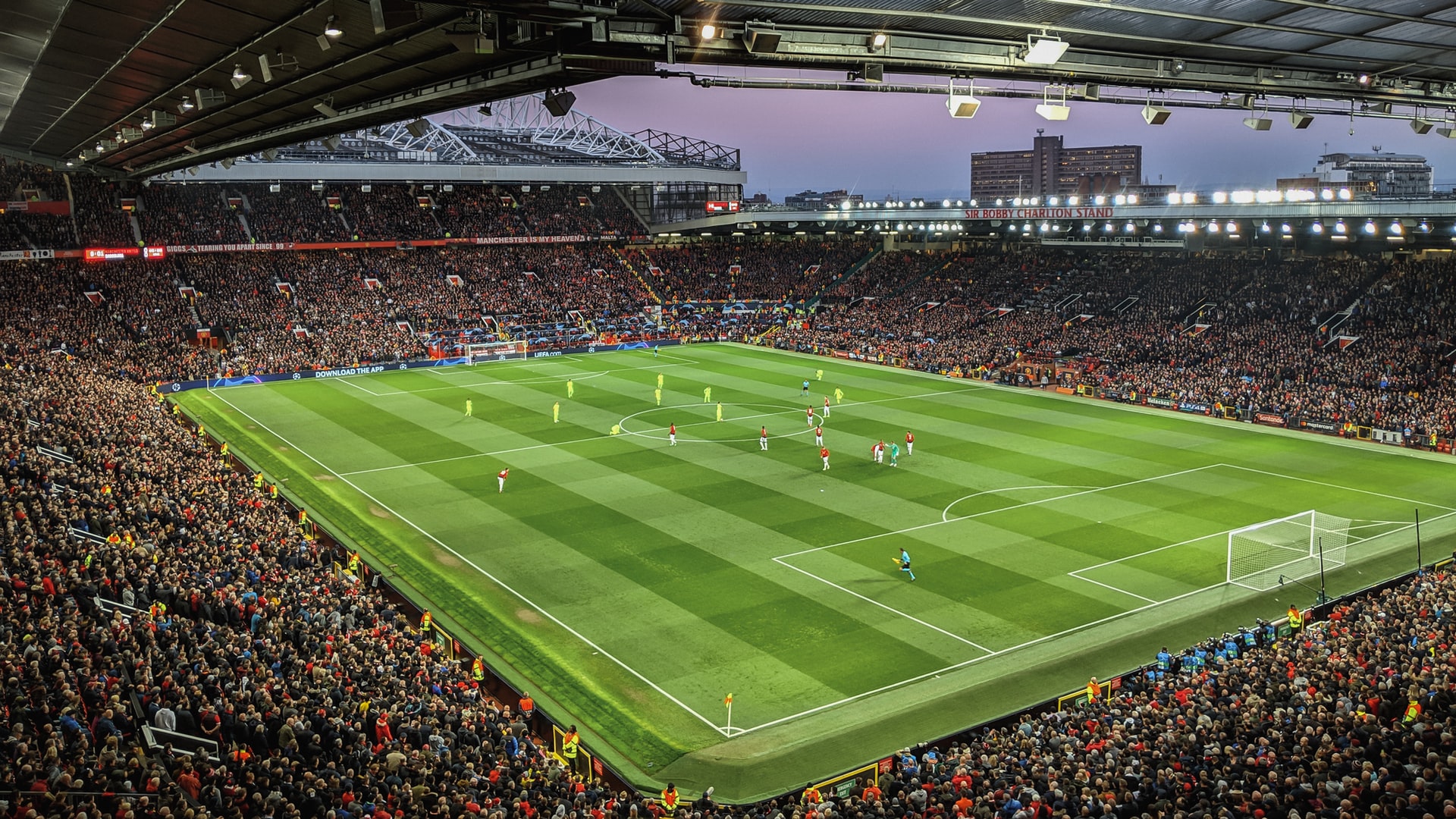 In an unprecedented turn of events, UEFA was forced to repeat a round of 16…