UFC Fight Night 205: Blaydes vs. Daukaus – How to watch it live, betting preview 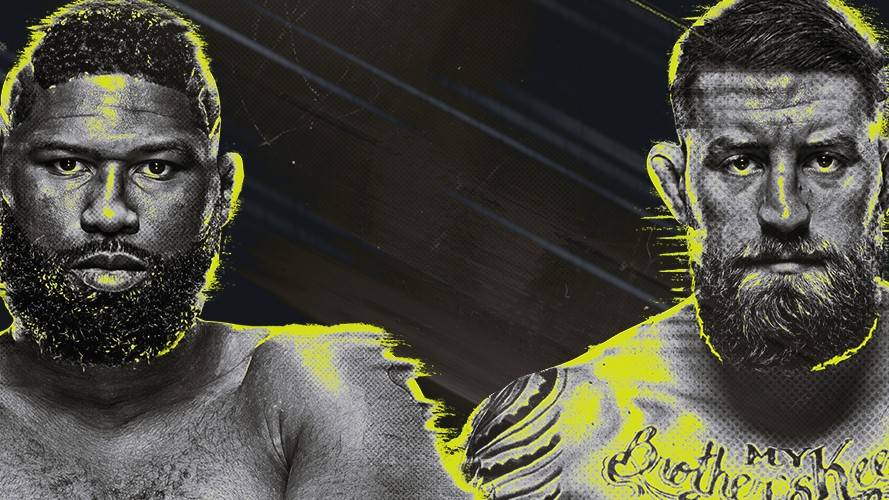 After a great event in London, maybe the best this year, the UFC is back this weekend in Columbus, Ohio. The event will lead to a heavyweight match between Curtis Blaydes and Chris Daukaus. By the way, this event was supposed to lead the duel in the light heavyweight category, between the fighter from Serbia, Aleksandar Rakić, and the former champion Jan Blachowicz, who gave up this fight due to injury.

The main fight of the evening is between fifth-ranked heavyweight Curtis Blaydes and eighth-ranked Chris Daukaus. These two fighters welcome this fight in different moods. In the last fight, Blaydes dominantly defeated Jairzinho Rozenstruk, while Daukaus, after five wins in a row, was severely knocked out by Derrick Lewis against all odds. Two complete fighters, who are primarily wrestlers, but above all great hitters.

Blaydes is first and foremost a dominant wrestler who puts great pressure on the opponent. He has only three defeats in his career, two from champion Ngannou and one from Derick Lewis, who proved to be kryptonite for both fighters. Daukaus is a master of BJJ, but in his MMA career, he has established himself above all as a top hitter who has brilliantly upgraded Muay Thai to his BJJ. He finished most of his fights in MMA with elbow and knee kicks; as many as 11 of his 16 fights ended in a knockout. An interesting fact for Daukaus is that he works as a police officer in Philadelphia.

The fight will be held in five rounds, which will be an advantage for Blaydes because Daukaus only entered the second round a couple of times; most of his fights don’t last long.

A great fight awaits us between Askarov and Kai Kara France. As the fourth fight in a row between Figueiredo and Moreno will be held for the first time in UFC history, this fight will determine a new challenger in the lightest UFC category. Askar Askarov, a Russian from Dagestan, and Kai Kara-France, a New Zealander, will meet.

When you read that a fighter comes from Dagestan, you know that his background is wrestling. Yes, that is true this time as well, as Askarov won two Olympic medals in wrestling, but at the Paralympics. Yes, you read that right. He was born 100% deaf, with years and therapies he managed to regain 20% of his ability to hear. He only hears certain noises and sounds. But even that deformity did not bother him to make a great martial arts career.

Kai Kara-France has done great in the last two matches, beating Rodrigo Bontorino and former multi-champion Cody Carbrandt very easily. Kai has a great Muay Thai, he does most of his camps in Thailand, in the Tiger team, where he perfected his striking techniques. Although he is a master of BJJ, he still seeks most of his fights in stand-up.

Certainly, an interesting event, with many new names and those fighters who are less promoted, this time in the lead roles. There is enough motivation for them to prove themselves and for MMA fans to find some of their new favorites. If you wonder how to watch this event live, read our article here.

The NBA has increased testing as COVID-19 cases rapidly grow over the weeks. The league…