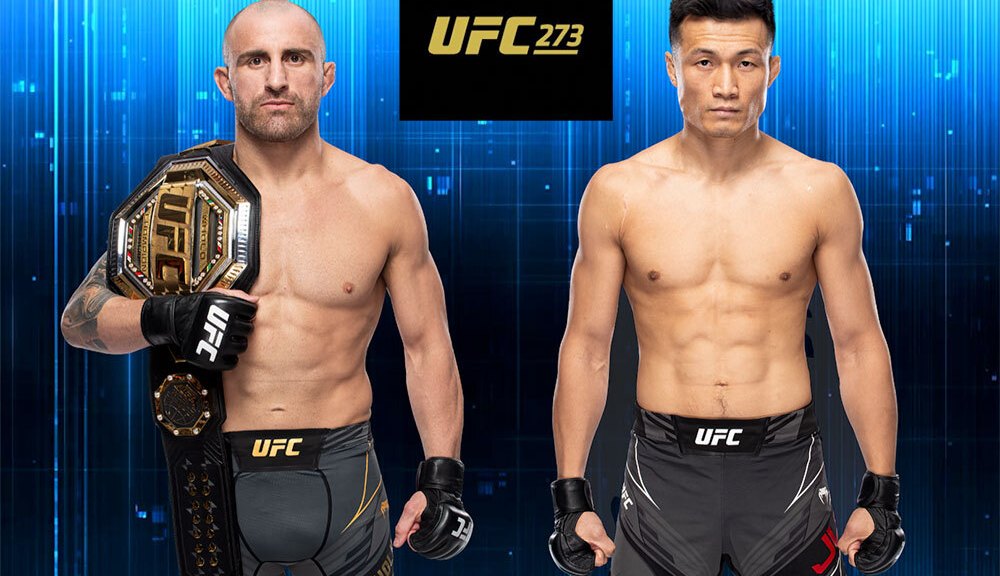 It was worth waiting 14 days until the new UFC event, which this time brings as many as two belt fights in the bantam and featherweight categories. In addition to the question of who will be the new champions, perhaps the question that most interests all MMA fans is whether Khamzat Chimaev is really as much of a beast as it is written about, or is the hype around him too great? The event takes place in Florida, in Jacksonville.

The main fight of the evening will be the fight for the champion in the lightweight category, between the undefeated Australian, with Macedonian roots Alexandre Volkanovski and Korean Chan Sung Jung, better known as Korean Zombie. As before, we will start with the champions first.

Volkanovsky is currently one of the best pound-4-pound fighters in the UFC. Complete fighter in every segment of the fight. As for his martial arts background, his wrestling is taken as the greatest quality. As a boy, he started wrestling when he was only 12 years old, and in the meantime, he played semi-professional rugby. So it’s no wonder where that strength, explosiveness, and fitness came from. He has only one defeat in his career. He is undefeated in the UFC, has a string of ten wins, and can be said to have just cleared the division. In addition to wrestling, he is a master of BJJ while sharpening his stand up in the Tiger Muay Thai team along with his colleagues Adesanya, Dan Hooker, and Kai Kai France.

The Korean Zombie is a vivid character who never disappoints in his performances. As a young man in the boarding school where he lived, he started training kickboxing, where he had 21 pro matches, and shortly afterward, he transferred to Judo and Jiu-Jitsu, where he earned black master belts in both sports. Zombie graduated from the Faculty of Science and Technology. It is always important to mention this because it speaks of its kind of character and person. In the army, he started training Taekwondo and Hapkido, and you guessed it, and in those skills, he became a master very quickly.

One of the greatest action fighters of all time

At UFC 273, TKZ will rightly be the underdog. But this has been the case throughout his career; it would be fitting for him to pull it off.

When we look at the background of both fighters, we will hardly find two more complete characters. It’s just that Zombie is forcing a stand-up fight more while Volkanovski is concentrating on wrestling. Zombie have struggled with many dangerous names in the last few years and have defeated most of them. It should be noted that this is his seventh main event and that he is used to fighting in 5 rounds. A great match awaits us, with a lot of action and attractive moves. 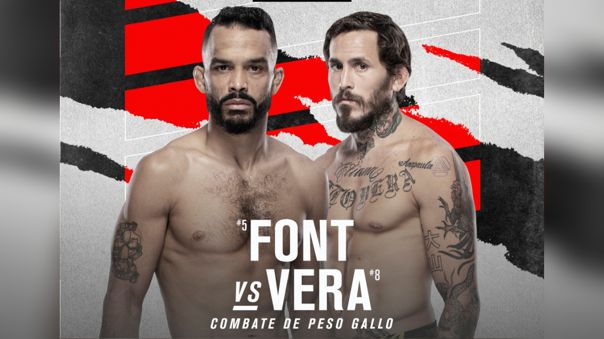 UFC Fight Night on ESPN: Font vs. Vera – How to watch it live, betting preview