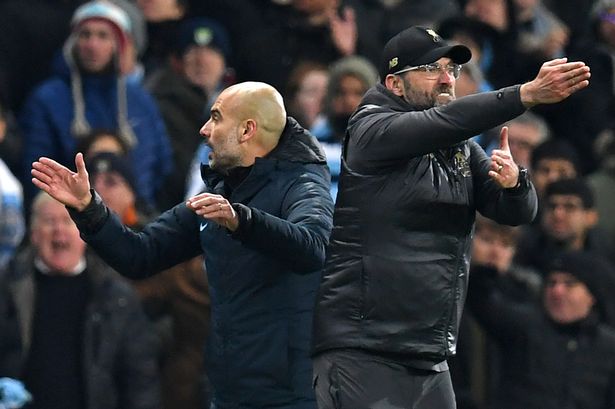 The quarterfinals of the FA Cup were very exciting overall. Among the top eight teams, we had six representatives from the Premier League and two from Championship. Middlesbrough and Nottingham Forest offered great resistance to Chelsea and Liverpool but were eventually defeated 0-2 and 0-1 respectively and ended their very successful season in the oldest cup competition in the world. Manchester City at St. Mary’s Stadium managed to break Southampton’s resistance in the second half and won 4-1, while Selhurst Park saw the complete dominance of one team.

Patrick Vieira and Frank Lampard had a lot of duels in the middle of the field during the playing days. However, the coaching one belonged to the French coach. In their first clash against Lampard, Vieira’s team completely dismantled Everton and took a 4-0 victory. Marc Guehi, Jean-Philippe Mateta, Wilfried Zaha, and Will Hughes scored for the Eagles.

Crystal Palace is traveling to Wembley for the first time since 2016, while Everton faces a grueling battle for a bare life in the Premier League.

The matches are played on April 16 and 17 at Wembley Stadium.

The ties for the #EmiratesFACup semi-finals are set pic.twitter.com/WUw2nwR6XP

You all probably remember the video on social networks two months ago when Ivan Toney was filmed on vacation saying, “yes, Brentford.” After that scandal, the 26-year-old striker had to make a statement and apologize to the club, the fans and the manager.

However, the English striker did not seem to have enough of these problems but “burned” his Brentford again. In one video that appeared on the social network TikTok, one creator came across Ivan Toney, and the two of them started talking about cryptocurrencies. This was followed by questions about what Toney does and what his name is, and then the question where he plays, to which question the Brentford striker replied: “nowhere exciting.”

Such a response provoked an avalanche of negative reactions from Brentford fans, and Toney is under attack again for his inappropriate statements.

Ivan Toney is in very good shape. Since mid-January, he has scored eight goals in all competitions in seven matches. In his second season in the Premier League (2015/16, he played two games in a Newcastle jersey), he scored 11 goals in 25 games.

“Nowhere exciting” someone save this guy 🤣 pic.twitter.com/OsYi4KZz4d

Hell awaits us after the international break: The fight for the title, the Champions League, and survival in the Premier League!

Manchester City and Liverpool did not play their league games last weekend due to participation in the FA Cup, so nothing has changed at the top of the table. After 29 games played, City is the leader in the table with 70 points and has only one point more than Liverpool, which is second with 69 points. Nine rounds before the end of the season, we have a great drama at the top, and a hellish finish awaits us.

Immediately after returning from the national team break, Man City travels to Turf Moor Stadium where they will play against Burnley, while before Liverpool, the match with Watford is at their Anfield. Both teams are big favorites for the new three points, and then a real spectacle awaits us. Set alarms: Sunday, April 10, 5.30 pm. Etihad Stadium. Manchester City – Liverpool. The match of the season. A match that may decide who will be the next champion of England.

With the victories of Tottenham against Brighton and West Ham United, we got drama about the fight for the top 4. Arsenal holds everything in their hands because the team of Mikel Arteta is currently fourth with 54 points. The Spurs are fifth with three points less, but the Gunners’ advantage is a game less, which they will, however, play at Stamford Bridge against Chelsea. A very important thing in their campaign for the Champions League is that these two great rivals from North London have to play a duel at the Tottenham Hotspur Stadium, which was originally postponed due to the crown in mid-January. The Premier League is trying to push the match as late as possible in order to gain as much importance and viewership as possible, so the chances are high that it will be played sometime in early May and it seems that this North London derby could be the most important in the last 10 -year years.

Tottenham Hotspur has a new manager: Antonio Conte is back to the Premier League!  Many…