New postponements in the Premier League!

The coronavirus causes too many problems not only for football but everyday life. On Boxing Day, over 70% of games were postponed in England, and for the new round, the situation will be no different. Maybe a little better.

The new 20th round of fixtures in Premier League will be played on Tuesday, Wednesday, and Thursday, and two games are already postponed. The matches between Arsenal and Wolverhampton, and Leeds United and Aston Villa will not be played during the midweek.

The Premier League announced 103 Covid cases over the Christmas period. Since the players started to be tested on coronavirus in May last year, this is a record number of positive cases in the Premier League.

There is a danger that more games will be postponed during the midweek as Newcastle have a couple of positive players in their squad.

The biggest problem for the organization is: when will these postponed games be played? Some teams played 19 games, and on the other hand, some, like Tottenham or Watford, played only 16. Burnley has four postponements this season, and Sean Dyche’s side played 15 times this season.

The Government’s Plan B measures mean there are a few more things we all have to do to keep each other safe at #PL matches@kellycates is here with all the details 🧼 😷 📱 📏 pic.twitter.com/Y0COG8o0N8

Newcastle grabbed a point against Manchester United but lost two key players to injury. Eddie Howe’s team played very well on Monday evening and was close to three points than their opponent. But, there was no luck for The Magpies.

At the end of the first half, Callum Wilson left the pitch because of injury, and Jacob Murphy replaced him, and in the second half, the same problem had the best player Allan Saint-Maximin. The French player was sub off in the 83rd minute because of an injury, and Dwight Gayle replaced him.

After the match, Howe said that situation with both players isn’t good at all. Howe noted that Callum Wilson could be out for “months,” but he remained hopeful that Allan Saint-Maximim would be back within weeks.

This is a big blow for Newcastle. Callum Wilson and Allan Saint-Maximim scored 10 of Newcastle’s 19 goals in the Premier League, and Saint-Maximim also has three assists.

Newcastle is in 19th place in the table with 2 points from the safe zone, and to lose two key players will be hard to replace.

In the next couple of days, they have to play against Everton and Southampton in two very important games, and after that, the schedule is Watford, Leeds, and Everton again. The new owners face a big challenge to buy a good replacement and make this team much stronger for the second half of the table.

“I’ve always said I want to play. My point has been that for the benefit of the league you want a level playing field. It’s a tough challenge for the Premier League with postponements but the integrity of the competition is fundamental.” pic.twitter.com/9k0YZjBmE8

The Montenegrin striker is on the radar of a couple of English teams. The English media reported that two teams from Championship and three from League One are interested in buying Uros Djurdjevic in the January transfer window.

The teams are Millwall and Barnsley from Championship, and Sheff Wednesday, Rotherham United, and Ipswich Town from League One.

The ex-Partizan striker has been in Spain since 2018, when he signed for Sporting Gijon. In the previous three seasons, he scored 39 goals in La Liga 2, and this season he found the net six times in 17 games. The 27-striker is under contract with Sporting until the summer of 2023, and if a good offer comes in, the club will let him go.

Uros Djurdjevic started his career at Rad Belgrade, and after he played for Vitesse, Palermo, Partizan, Olympiacos, and Sporting Gijon. Since March, he has represented Montenegro.

As per @FootballLeagueW exclusive, Sporting Gijon striker Uros Djurdjevic has been offered to multiple English clubs…#Barnsley, #ITFC, #Millwall, #RUFC and #SWFC all keen!

One Portuguese is the problem for another? Since Cristiano Ronaldo came to Manchester United, he has become the leading man in this team. But is that a problem for United?

Since Ronaldo’s debut against Newcastle, Bruno Fernandes has scored only two goals and has three assists. To draw a comparison, in the first 17 games last season, Bruno had 11 goals and seven assists. This season he has five goals and three assists only.

Interestingly, Bruno performs much better at Old Trafford than away from home. He has only two assists at away games and hasn’t scored a goal yet.

The fact is that Bruno isn’t a key player anymore, and he doesn’t have freedom like in the seasons before. 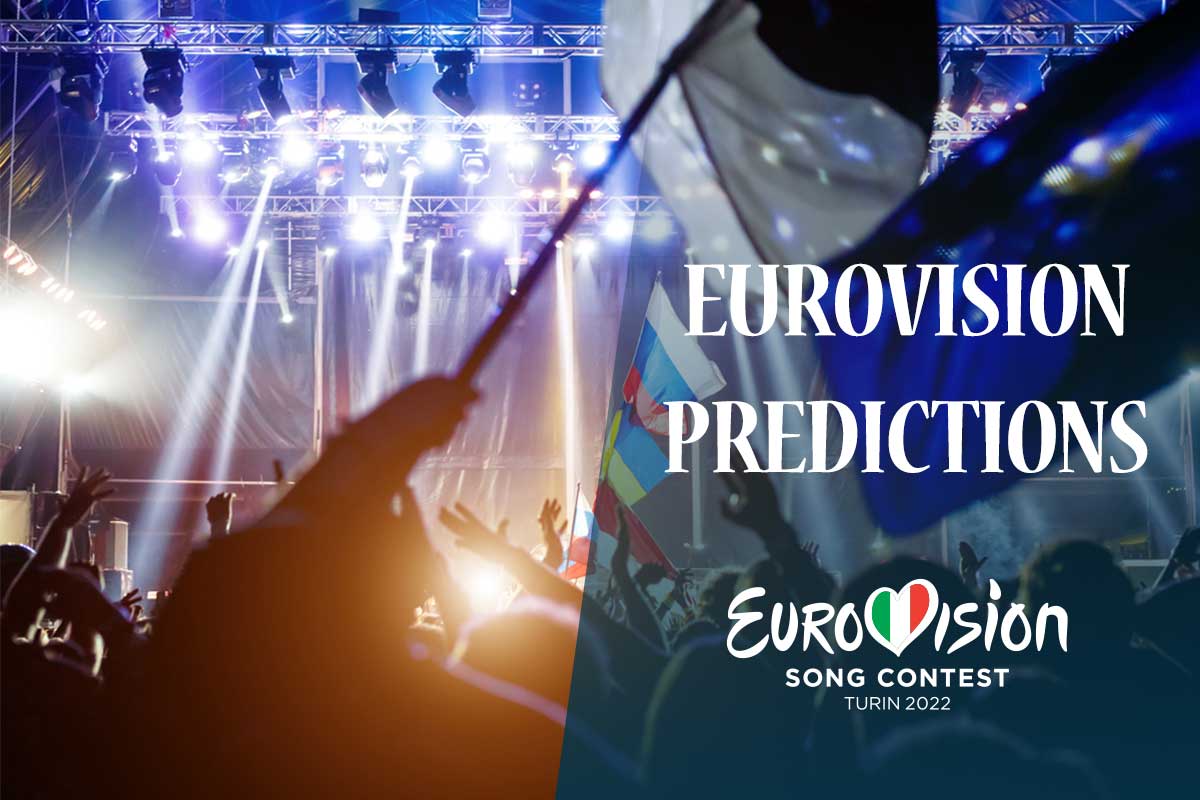 Each year, the Eurovision Song Contest has a large number of followers who can't wait…