Tottenham Hotspur is out of Europe Conference League!

UEFA made the decision – Tottenham is eliminated from the Conference League! The original game on 9th December against Rennes was postponed because of the coronavirus in Tottenham’s squad. Today, in an official statement, UEFA announced that Tottenham Hotspur is eliminated from Conference League because they refused to play the match against Rennes, and UEFA counted that game as a Rennes win. Spurs have finished third in their group behind Rennes and Vitesse with that defeat.

This can be good news for Antonio Conte because now they don’t have games in Europe in the second part of the season, so they can only focus on Premier League. Tottenham played a 2-2 draw against Liverpool yesterday, and they are now five games without a defeat in Premier League under Antonio Conte.

Breaking: Tottenham have been thrown out of Europa Conference League.

UEFA have awarded Rennes a 3-0 win for their postponed fixture earlier this month, meaning Spurs finish third in Group G and are eliminated.

Is Football going to be played during the Christmas period?

The Premier League clubs will have a meeting to discuss an option to cancel fixtures over the Christmas period. Because of the coronavirus, 6 of 10 games were postponed this week, and Chelsea also requested to call off their game against Wolves, but Premier League refused that.

The situation with COVID-19 isn’t great in England. Almost 30 fixtures in the top 4 leagues were postponed because of coronavirus. The next weekend is Boxing Day, and after that, a new round of fixtures during the midweek on Tuesday and Wednesday.

The clubs from Premier League will hold a meeting where they will vote to cancel 20th Round, which is on program 28-30 December.

If the decision is accepted, the clubs will play on Sunday and some on Monday, then they will be free during the week, and the next round of fixtures will be on 1st, 2nd, and 3rd January. Also, one of the options is to cut the semifinal of the Carabao Cup from two legs to one, and the FA will remove replays from the third and fourth rounds of the FA Cup.

It was confirmed at a #PL club meeting today that while recognising a number of clubs are experiencing COVID-19 outbreaks & challenges, it is the League’s collective intention to continue the current fixture schedule where safely possible

Today, Mikel Arteta is celebrating two years on the Arsenal bench. After just six months, he won a trophy in the FA Cup. A month later, and Community Shield. But, results during the last season were terrible. Arsenal was in the relegation battle in the first half of the season, and in the second part, they started to perform much better and climbed to 8th place. But, for the first time in 25 years, they didn’t qualify to play in Europe.

This season also started terrible with three defeats in the first three games, but things began to fall into place after that.

Arsenal is 4th in the table with 32 points, only six behind Chelsea. Arteta made a defense much better, and Arsenal conceded only 14 goals in the last 15 rounds. Ben White and Gabriel formed a very good partnership, Takehiro Tomiyasu is a good signing, and Aaron Ramsdale is currently the best English goalkeeper in Premier League. Arsenal currently has the best defense in the last 5 or 6 years, maybe even more. Thomas Partey is finally healthy, and with young players like Martin Odegaard, Gabriel Martinelli, Bukayo Saka, and Emile Smith Rowe, the future is bright.

Mikel Arteta cut off Pierre-Emerick Aubameyang from the squad because of his indiscipline, and the club’s record signing Nicolas Pepe played only 22 minutes in the last three months.

They don’t have European games, so they can be focused only on the league games. In Carabao Cup they have a great chance to go into the semis because in the quarterfinal they play against Sunderland from League One.

They can dream about finishing in the top 4 and fighting for one trophy this season. After a couple of tough years for Arsenal fans, a light finally appeared on the end of the tunnel. 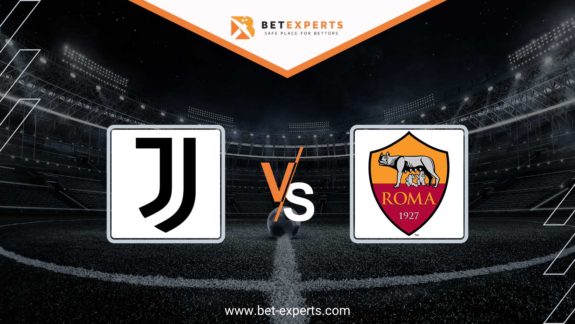 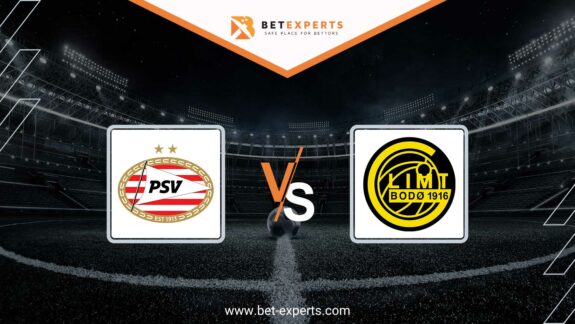 All the matches of the first round of the Europa League are played on Thursday.…