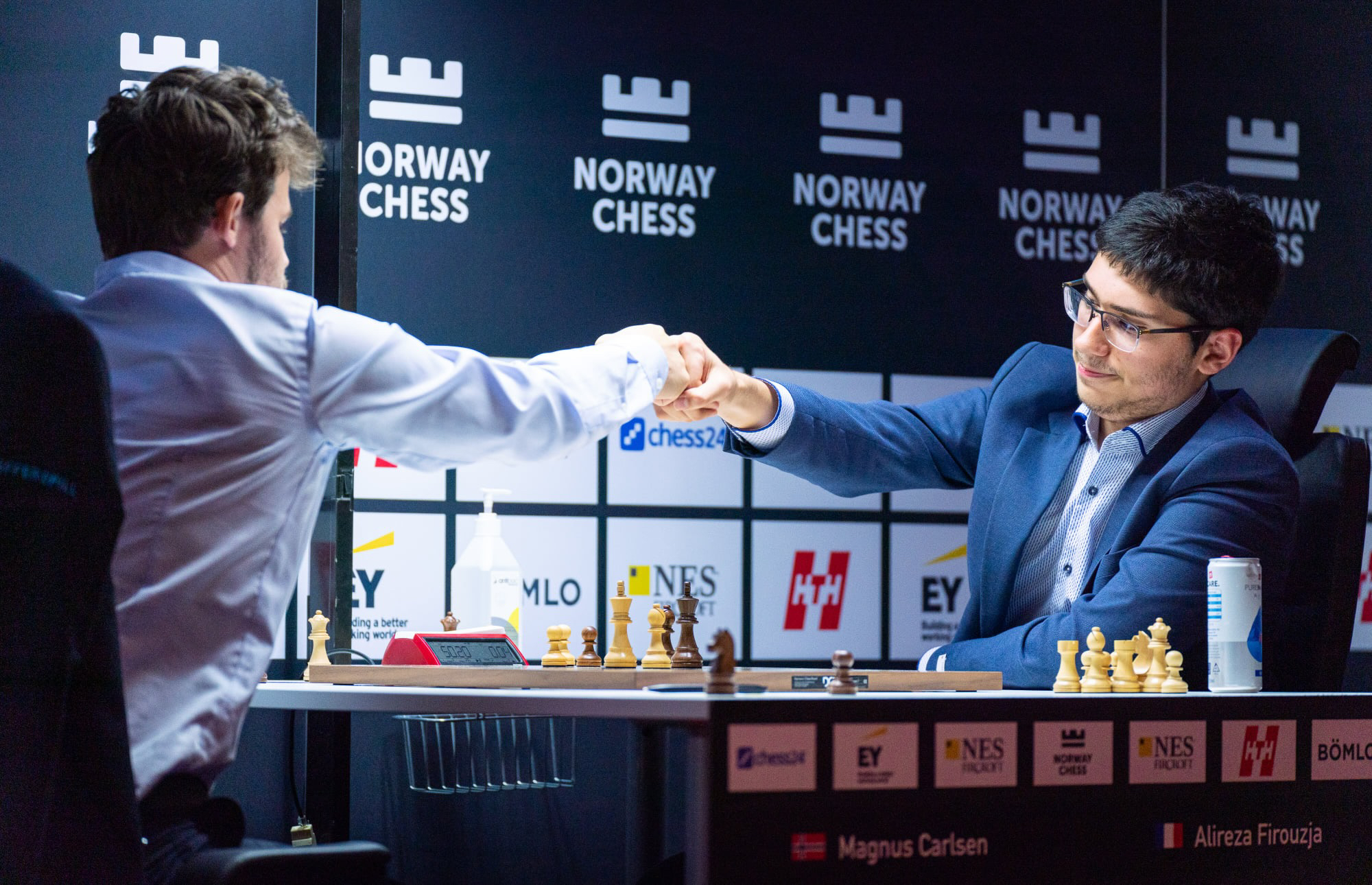 Set to take place between May 30 and June 10 2022 in Stavanger, the annual Norway Chess tournament will, as always, have some prestigious names appear. Of course, current world no. 1 and probably the best chess player of all time, Magnus Carlsen, is the most prestigious of them all and is expected to dominate at home after winning the tournament three straight times since 2019.

When you look at the list of grandmasters, it seems it will be a very lopsided tournament as Carlsen is almost 100 points above the number two in the current FIDE rankings. It is a special tournament for him in front of his crowd which gives him extra motivation. Lately, he has been speaking about the lack of motivation because after winning his first world title in 2013, no one even came close to dethroning him. Last year he was challenged by Ian Nepomniachtchi who quickly fell apart and lost convincingly. It was the fourth time Magnus defended his world title becoming one of the best chess players of all time. At the moment only the legendary Garry Kasparov has more titles than him as the Norwegian “Mozart of Chess” will look to surpass him in the years to come.

Even though he will be facing top grandmasters, Carlsen should more or less breeze to victory at home. Because the FIDE Candidates Tournament starts only a couple of days after the end of play in Norway, a lot of top grandmasters will not play in Stavanger. Carlsen will be challenged by the winner of the Candidates Tournament in a new World Championship match so the majority of the top chess players decided to avoid the Norway Chess tournament to have more time for preparation.

Carlsen´s capabilities are simply mind-boggling and he doesn´t need any external factors to make the situation easier for him. Because Russia is at war with Ukraine at the moment, a lot of top Russian grandmasters will also miss out. That makes the competition even weaker so the only problem for the reigning world champion will be if he underestimates other players.

Because of all these problems, the organizers of the tournament had to search long and hard to find enough quality players this year. Carlsen’s biggest threat are the only other players from the current FIDE top 10: Richard Rapport, Shakhriyar Mamedyarov, Anish Giri, and Wesley So.

To make up for the lack of class, India’s five-time world champion and currently a chess commentator Vishy Anand accepted to take part. He never officially retired from chess but Chinese grandmaster Wang Hao did in 2021. He is coming out of retirement for this tournament and could cause some surprises since no one played against him for quite some time.

The 10th edition of the 2022 Norway Chess will start with a blitz tournament. Magnus Carlsen is virtually unbeatable in blitz chess but his weakness are classical games that take place after the blitz. With the official format yet to be announced, it is believed the players will play an armageddon in case of a draw in their classical game like in previous years.

Bet365 is one of the very few bookmakers offering odds for this competition. If you want to play it safe you can´t go wrong with Magnus winning the tournament for 1.22 odds. If you are feeling optimistic picking the Dutch grandmaster Anish Giri as the winner for 21.00 odds seems more than affordable. He is Carlsen´s friend and knows him very well so it will be very interesting when they clash. Anish is known as a bookworm and is probably the only player in this tournament who knows chess theory almost as good as Carlsen, whose chess memory is unrivaled.