Hello NBA fans, and welcome to our weekly review of the best basketball league in the world! Many things happened in the past couple of days, so we will not make this introduction long. Let’s start with the latest NBA news and rumors!

After a weak start to the season and drama over a new contract for DeAndre Ayton, the Phoenix Suns have entered an incredible winning streak and have no intention of stopping. Monty Williams’ side is in a streak of 13 consecutive wins, and two wins against the Dallas Mavericks last week were particularly striking. Devin Booker is consistently the team’s top scorer and a legitimate candidate for the NBA’s all first team.

After the Dallas Mavericks and Denver Nuggets played a duel last week. The Mavericks took the win, but team superstars Luka Doncic and Nikola Jokic suffered injuries and have not played for their teams since. How much weaker both teams are without them is best shown by the fact that they could not beat anyone. Jokic played in a loss to the Philadelphia 76ers but then missed two games, and the Nuggets routinely lost both. The Mavericks lost three consecutive matches after the triumph against the Nuggets.

After just six wins from 18 games played, the Sacramento Kings have decided to fire head coach Luke Walton after just two years at the helm of this franchise. Walton was brought in with the goal of improving the game; however, that didn’t work out for him as the Kings were closer to the playoffs at a time when Dave Joerger was head coach than they are now. The Kings were last time in the playoffs back in 2006 and are therefore negative NBA league record holders. Alvin Gentry will be the interim head coach in the coming period. Still, looking at the quality of the roster, it is not realistic for the Sacramento Kings to be part of the top 10 Western Conference teams this season.

Minnesota Timberwolves made a great move last season when they traded for D’Angelo Russell, and now it’s being paid off. Anthony Edwards constantly confirms that he was the right move from the first pick, while Karl Anthony Towns has long been one of the best centers in the entire NBA league. The three mentioned players are the backbone of the Timberwolves, and so it has been for the past seven days when they have defeated four direct rivals for a place in the playoffs. The Timberwolves were better than the Sacramento Kings, San Antonio Spurs, Memphis Grizzlies, and New Orleans Pelicans, and in doing so, each triumph came with a double-digit difference. The impression is that the Edwards-Russell-Towns trio has enough quality to take the team at least to the playoffs, and head coach Chris Finch is proving to be the right choice.

The End of a Fairy Tale for Cleveland Cavaliers

Cleveland Cavaliers were one of the most pleasant surprises of the NBA league in the first month, but then there were a few problems due to which this team will almost certainly not compete for the playoffs. One of the team leaders, Collin Sexton, was injured on November 7th. However, a few days ago, it was confirmed that he tore the meniscus in his knee, causing him to miss the entire season. Kevin Love was absent for a period due to the coronavirus, and Lauri Markkanen was also out. In the absence of Sexton, the leadership role was taken by Darius Garland, with the help of Ricky Rubio however, the two of them could not change the four consecutive defeats that have occurred in the last seven and which caused the Cavaliers to fall to 11th place in the Eastern Conference.

Check out our @gatorade Player of the Game 👇🏾 pic.twitter.com/QBB4tDDUZZ

In the first few games of the new season, the Boston Celtics didn’t look like a better team than the one we watched last season. But, with better performances from Jason Tatum, the Celtics started to win games. Tatum has played at the MVP level over the previous seven days, averaging 33.5 points per game. Tatum scored a minimum of 30 points in every game played, and the Celtics beat the Los Angeles Lakers, Oklahoma City Thunder, and Houston Rockets. Jaylen Brown is expected to return these days. It remains to be seen whether Jason Tatum’s productivity will decrease. If that happens, maybe Brad Stevens will consider trading Brown and thus completely free up space for Tatum.

Hawks without Error in Atlanta

The Atlanta Hawks have recorded only four wins after 13 games played this season. Still, the turnaround came with a return from a series of trips to away games. The Hawks have lost four games in a row on the West Coast, but in their hall, they have defeated the Milwaukee Bucks, Orlando Magic, Boston Celtics, Charlotte Hornets, and Oklahoma City Thunder, and are now back at the level of games they played under Nate McMillan last year. Trae Young has long accustomed us to his impressive games, but one of the key reasons for the Hawks’ better games was a power forward, John Collins, with a couple of outstanding performances.

The Significance of Khris Middleton

The start of the season was not a dream come true for current Milwaukee Bucks champions, and things started to get even worse when Khris Middleton had to be absent due to the coronavirus. The Bucks mostly lost games during that period, and Giannis Antetokounmpo could not lead the team alone. With the return of Middleton, the Bucks also returned. In the previous seven days, the team led by head coach Mike Budenholzer has won all four matches. Twice the weak Orlando Magic was defeated and once the Oklahoma City Thunder, with a triumph against the Los Angeles Lakers. Middleton gives the Bucks extra breadth in offense and the ability to score in many different ways. At the same time, in defense, he can take all the positions, which makes him the most important player of this team along with Antetokounmpa, and when he is not there, the Bucks are much weaker on the floor. 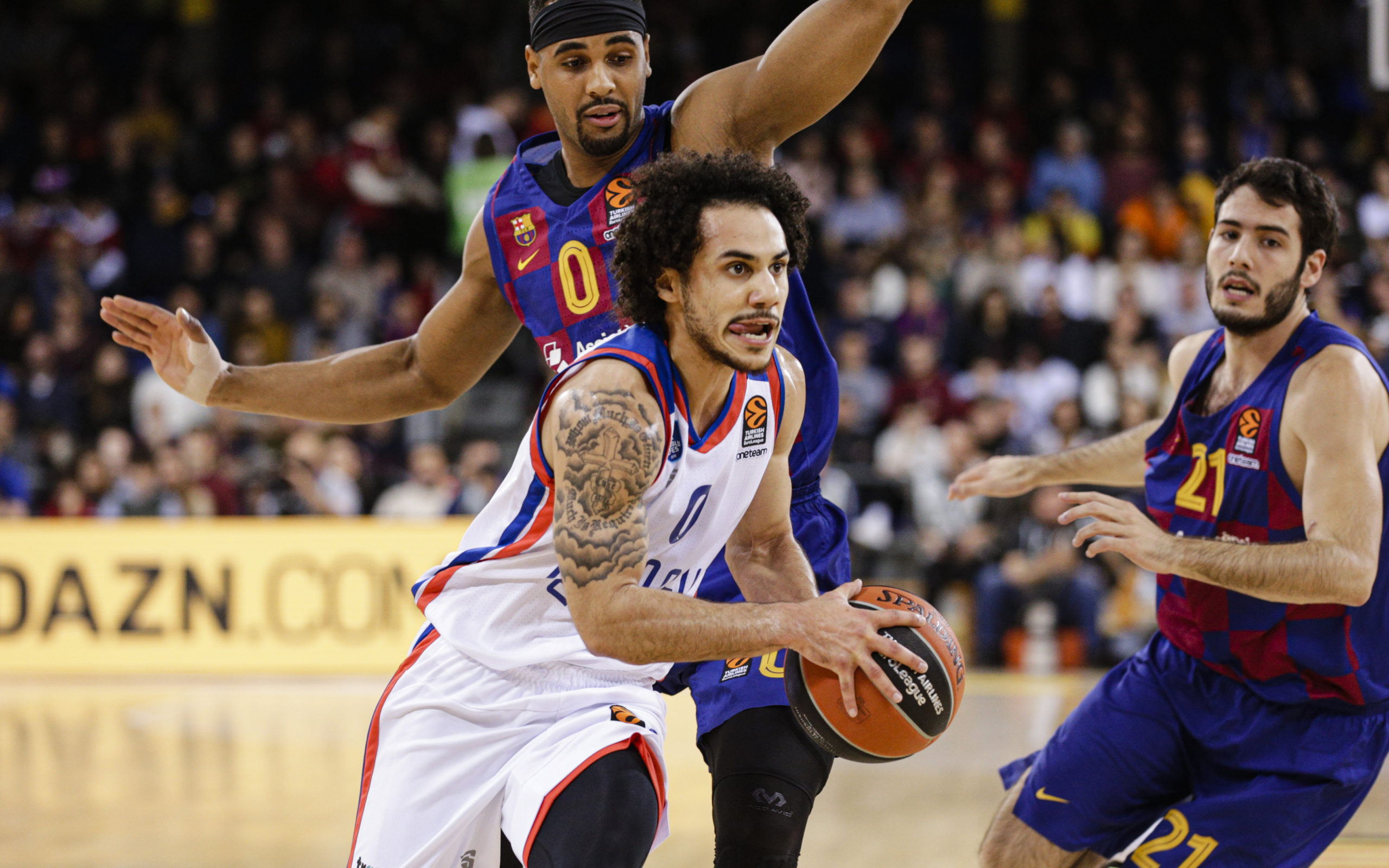 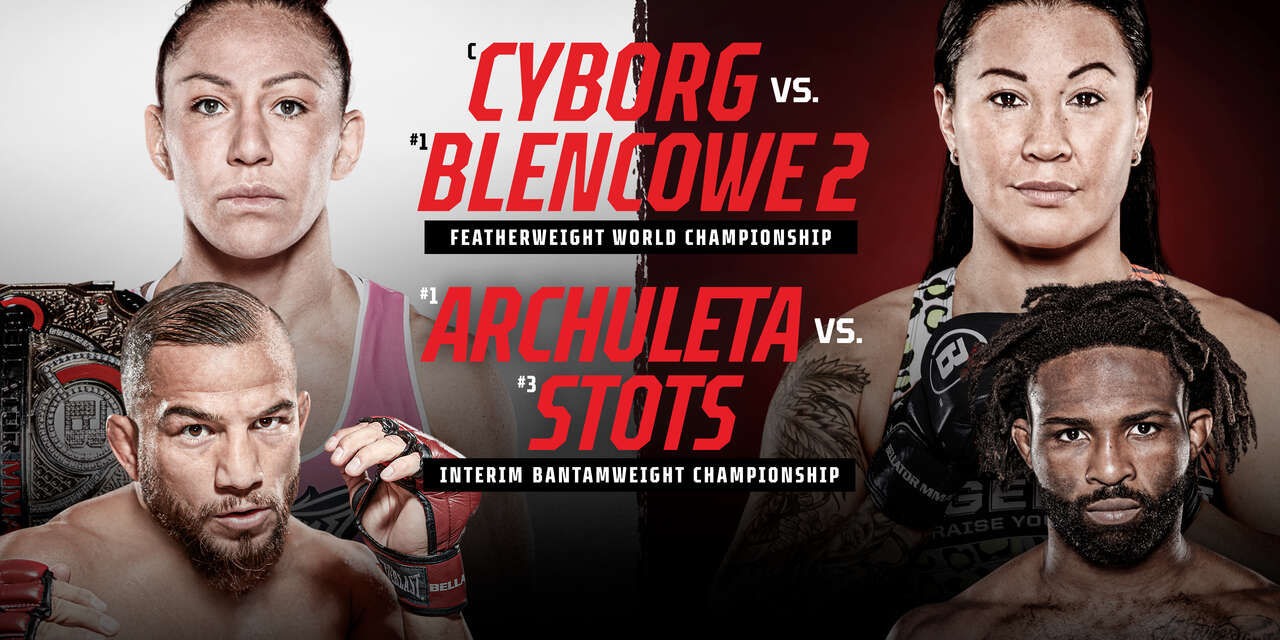