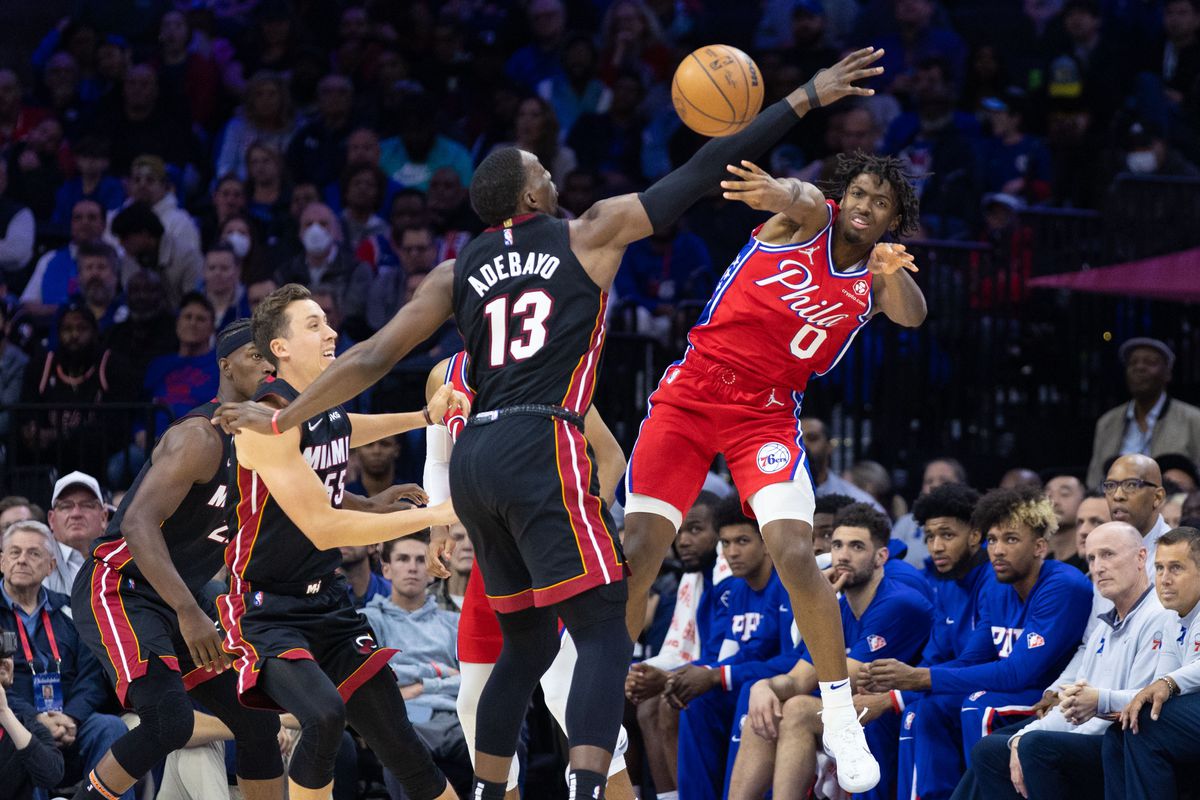 The series is currently 2-0 in favor of the Phoenix Suns, and they are looking like the best team in the league right now. They had the best regular season so there is no surprise in that, however, the experience they got from last year shows here that they deserve to be in the finals once again. We don’t believe this to be a sweep however it’s possible, reason for that is because Luka Doncic simply has no help and you can’t win basketball games by yourself.

Miami Heat leads the series 2-0 by taking both home games and will now head on to Philadelphia for Game 3. Joel Embiid is still injured from the Game 6 in Toronto, so he’s questionable to return for Game 3. If he doesn’t play, the series is pretty much over because Miami Heat have too much depth to throw out there, and not having Joel Embiid on the floor almost gives them no problems.

The series is tied 1-1 and Game 3 will resume in Milwaukee. If you’re Milwaukee you’re pretty happy because you took a game on the road and now you get to defend home court twice and have a chance to go up 3-1. They’re still playing without Middleton however they are just fine it seems like. These two teams have the best defense in the league so the games are super enjoyable to watch.

The series is tied 1-1 here as well, and Game 3 will resume in Golden State as they get to defend home court. There’s some sort of rivalry in this between these two teams and we are loving it. There have been two ejections so far on Draymond Green and Dillon Brooks followed up by Flagrant 2, so both teams are playing extremely hard on both ends. This series could possibly go to a distance and we can’t wait to see Game 3.