Last Sunday night, was the game everybody waited for. Watching Steph Curry go up against Lebron James once more was truly exciting. The game was played in the newly named “Crypto.com Arena” which is the home of The Los Angeles Lakers. Long story short, the ending result was the Lakers winning 124-116. This was super surprising considering the Lakers have looked terrible this year, however, when you look at the boxscore or even stayed up to watch the game, Lebron James dropped 56-10-3 on 39 minutes played. He tied Trae Young for this season’s high points scored, and the fact that he can do that at the age of 37 is just incredible.

Austin knows a thing or two about going Above & Beyond.#LakeShow x @BeyondMeat pic.twitter.com/o4zQy4I8My

This game was also another banger, on the same night as the Lakers – Warriors game just a few hours before. The Boston Celtics this year since the all-star break rank 1st in defense and have stepped up massively. This was no easy match for either team as they’re both truly talented, however, the Brooklyn Nets have been struggling a lot recently in terms of staying healthy, and being available to play. Long story short, Boston Celtics ended up winning this game 126-120. Jayson Tatum had an outstanding performance where he was truly unstoppable, dropping 54-5-3 on 41 minutes played. He’s a superstar with a lot more things to achieve in the future.

The Philadelphia 76ers have been playing amazing basketball recently. They’re currently 2nd in the Eastern Conference and now have a record of 5-0 when James Harden has played. This is a team that can beat you on both ends, plays with a lot of energy, and has good pieces that fit well. In those 5 games, they’ve beat Minnesota Timberwolves, New York Knicks (twice), Cleveland Cavaliers, and Chicago Bulls. They are playing the Brooklyn Nets next. We are excited to see how far this Sixers team can go in the postseason. 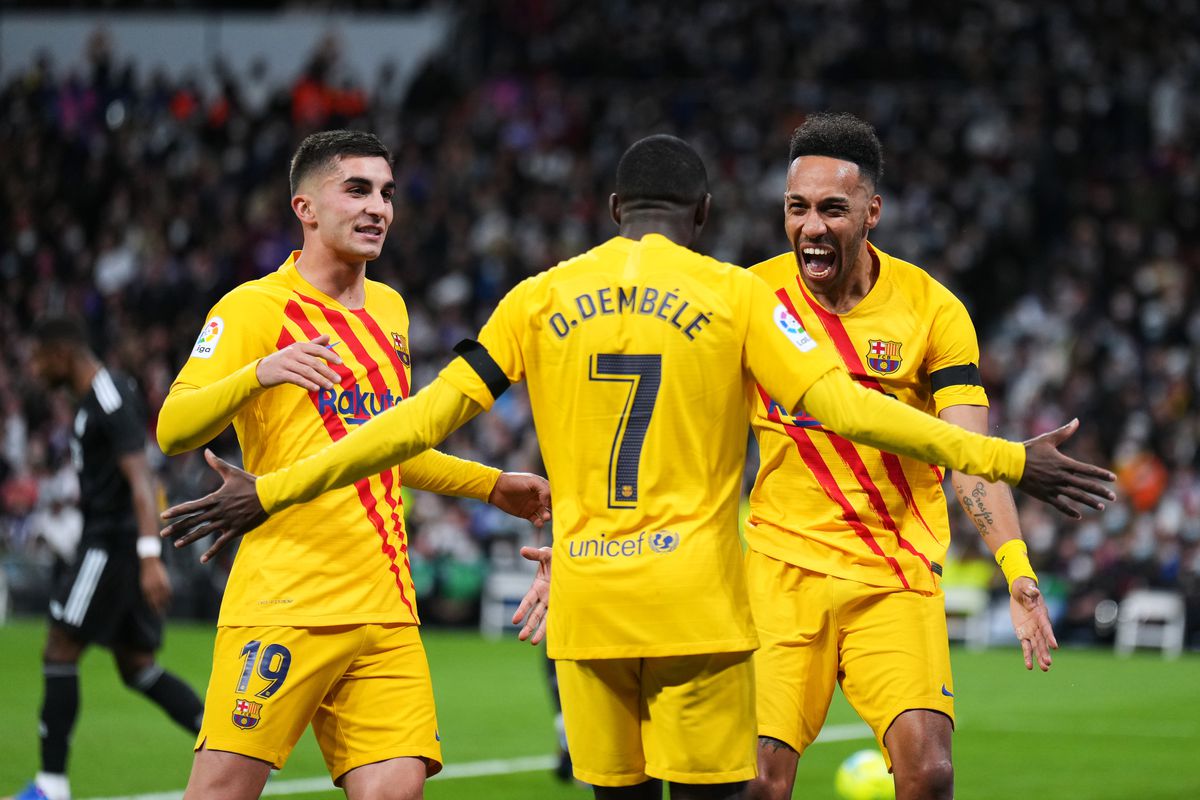 Hello footy fans, and welcome to our weekly review! Many things happened in the past…