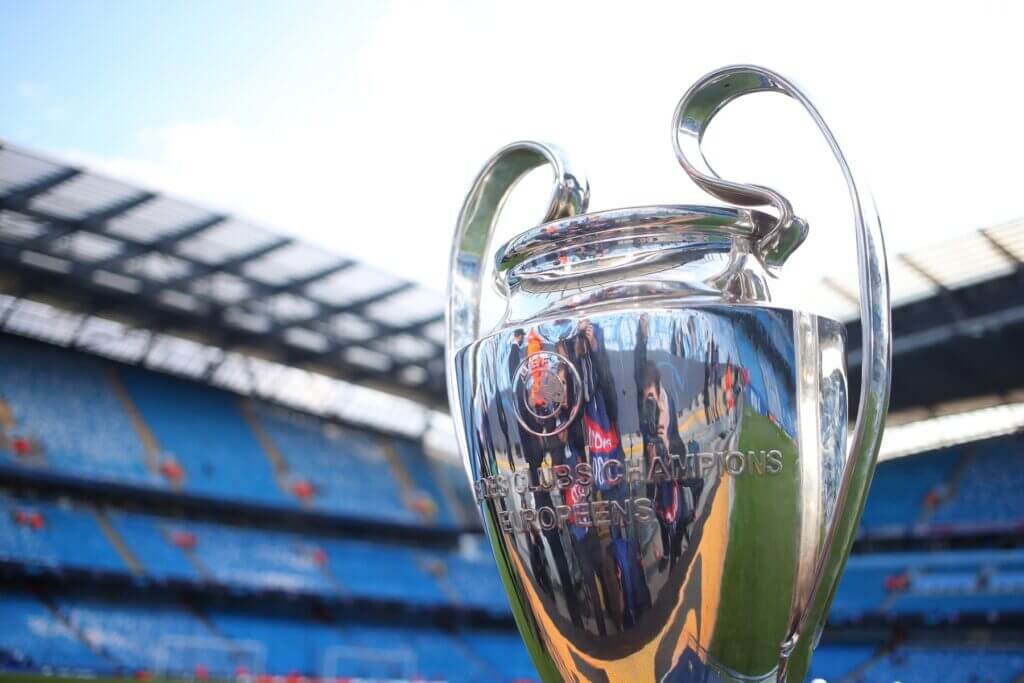 After more than nine months and 119 games played, we have reached the most important and interesting match in European football this season, and that is the Champions League final. Although there are almost three weeks left until the start of this match, the interest in this game among football and betting fans is very high, so the world’s best bookmakers have already included this match in their offer.

Given that this is one of the main football events in Europe and the world, we decided to present our thoughts and preliminary predictions for the Champions League final match, and in addition to standard bets, to some so-called “special bets”.

Who are the participants in this season’s Champions League final?

In the final match, the strengths will be measured by two teams that have shown the highest possible quality so far this season, and this time those teams are Liverpool and Real Madrid. The match will be played on Saturday, May 28 at 21:00 Central European Time.

The Liverpool team started this season’s competition in Group B, where its competitors were Atletico Madrid, FC Porto, and AC Milan. The team from “Anfield” finished the competition in a very dominant way in the group stage with all six victories, and with a goal difference of as many as seventeen goals scored and only six goals conceded. It is interesting to note that Liverpool conceded only two goals in three games at home, which already announced that this season the defensive line of this team will be the best in Europe. In the eighth-finals, they faced Inter, and we can say that the Liverpool team struggled in both games. In the first duel, thanks to the goals of Firmino and Salah, they gained a two-goal advantage, while in the return match, the fans at Anfield were afraid of the last thirty minutes, but everything still ended properly.

Two very exciting matches in the round of 16 against Benfica followed, so Liverpool won 3: 1 in the first away game, while in the return match at “Anfield” it was 3: 3, and thus the Klopp’s team secured a place in the semi-finals of the Champions League, where they were met by the unpleasant Villarreal. After the 2-0 victory at home, many thought that the job was “already finished”, but Dia and Coquelin’s goals in the first half of the return match tried to make the situation more uncertain, so the Villarreal team at halftime completely annulled Liverpool’s advantage from the first game. After a break of fifteen minutes, the Liverpool players “woke up”, and with three goals in just twelve minutes, they completely reversed the result (Fabinho, Diaz, and Mane) and confirmed their place in the Champions League final.

👏 Two Liverpool players nominated for Premier League Player of the Season award. Who gets your vote?#UCL pic.twitter.com/m0xRRK8AZe

Real Madrid started its way to the final in Group D with the teams of Inter, Sheriff, and Shakhtar. In the second round, Sheriff managed to create a huge sensation and beat Real Madrid 2: 1, and at that moment, no one could have imagined that the team of coach Ancelotti would be able to achieve significant success. However, Real managed to “wake up” and finish the competition in the group stage in first place with fifteen points, with fourteen goals scored and only three goals conceded. It is impressive that the team from Madrid did not concede a goal in three away games in the group stage. Madrid got the toughest possible opponent in the round of 16 – PSG and everyone expected that it would be the end of this season’s European tour, especially after the 1-0 defeat in the first match in Paris. In the return match, Mbappe gave the PSG team an advantage with a goal in the first half, and Real was practically “on their knees”, considering the two goals behind. However, Karim Benzema did not think so, and with three goals in just seventeen minutes, he managed to completely turn the situation in favor of his team, so the Real Madrid team found itself in the quarterfinals.

The next opponent was the Chelsea team (last year’s trophy winner), and after the 3:1 victory in London, it seemed that Real would be able to advance to the semifinals without much difficulty, but the London team managed to secure overtime in the return match. Karim Benzema re-entered the scene, and the Frenchman secured a place in the semifinals with a goal in the sixth minute of the first overtime. Manchester City won the first match by 4: 3 (although it could easily have been 4: 0), so the Real team with two goals at the finish of the match managed to secure over time, and then Benzema brought a great victory for the team his goal from the penalty spot.

Although the most common question is “who will win the Champions League trophy”, we are not sure that we have the right answer to that question, considering that the two best teams in Europe will play in the finals, which are very similar in quality.

Bearing in mind that this is a very important match for both teams, we expect a much more cautious approach, because every mistake could have big consequences, so for that reason, we decided to predict that the match will end with less than three goals scored, which the bet365 bookmaker “pays” with a coefficient of 1.65.

French footballer Karim Benzema, who plays for Real Madrid, scored 10 goals in the knockout phase of the Champions League this season and managed to equal the record set by Cristiano Ronaldo. If Benzema manages to score a goal in the final, he would become the “new owner” of the record for the number of goals in the knockout phase during one season, which 22bet has in its offer with a coefficient of 2.00. 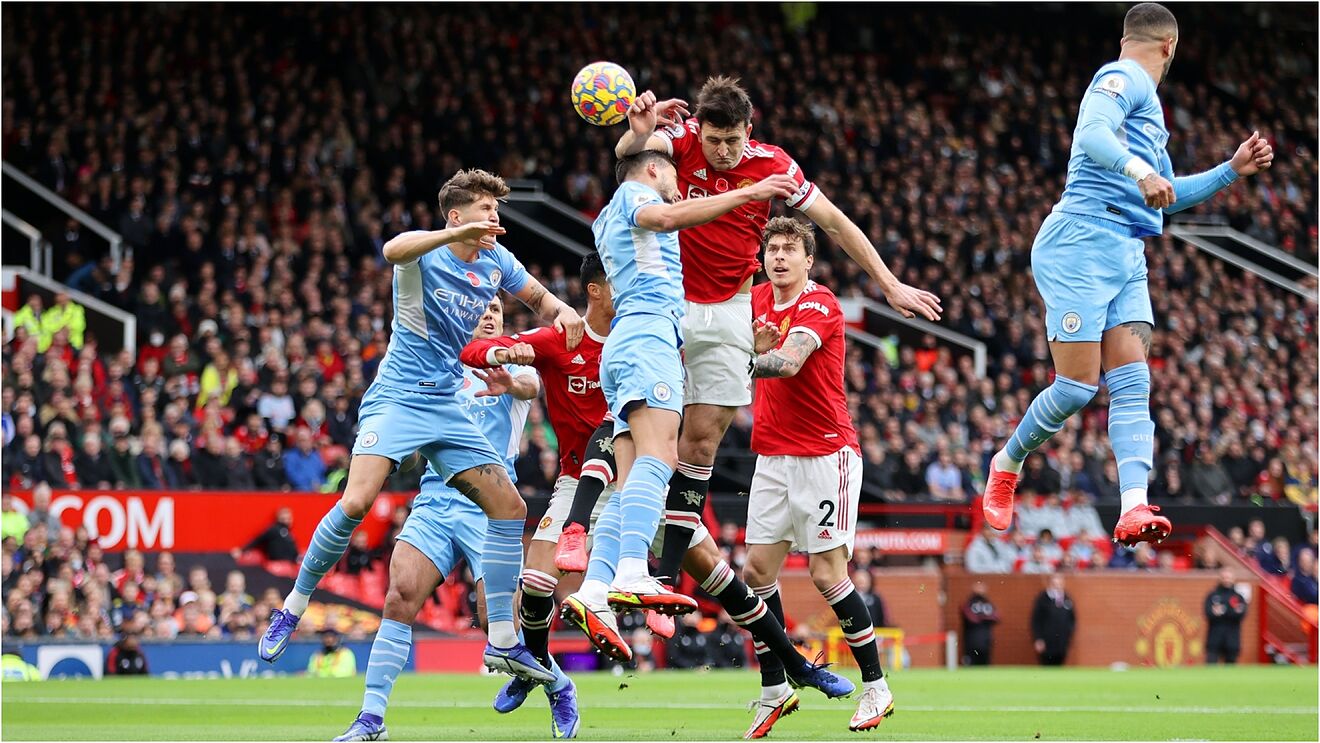 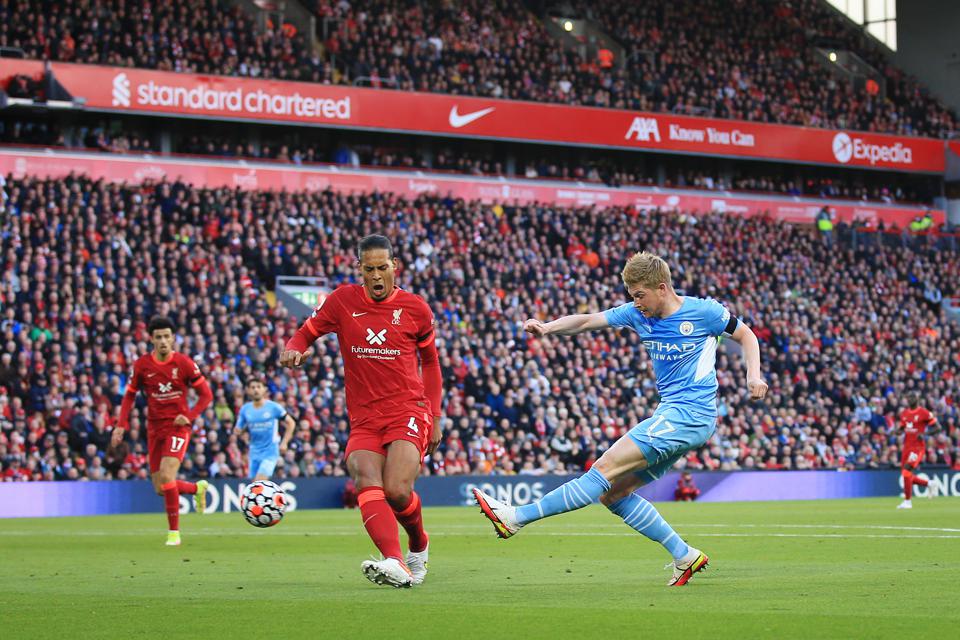