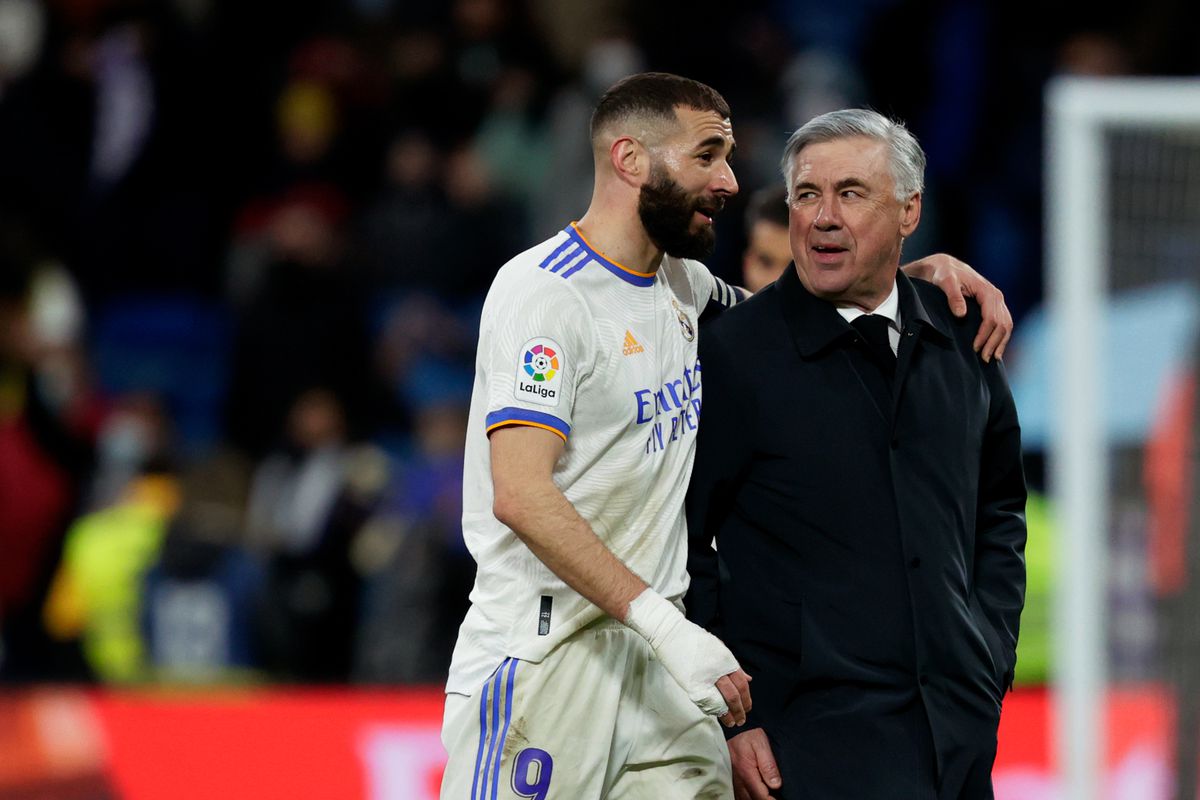 He won the championship title in the five strongest European leagues. He has played in the Champions League semifinals for four different decades. They say that the biggest problem in the coaching business is to stay in a race against time. He not only resists this but often gets ahead of it. Is the famous Don Carlo the greatest football coach of all time?

Real Madrid players won the 35th LaLiga championship title last weekend. The coach of Los Blancos, Carlo Ancelotti, has written new pages of football history. He put down his name in golden letters as the first coach who managed to win a trophy in every of the top five leagues.

In addition to LaLiga, which was the only one missing until now, he won the championships of Italy, England, Germany, and France in his glorious coaching career. First, he triumphed with Milan in 2004 and won the Premier League with Chelsea in the 2009/10 season. He then moved to France, where he won the championship with PSG in 2013 and got to the top of the Bundesliga with Bayern München in 2017.

The information that speaks the best about the greatness of Carlo Ancelotti’s undertaking is that no other coach in history has won even four different championships, and only two have managed to win three. Pep Guardiola has won national championships with Barcelona, Bayern, and Manchester City, while José Mourinho did it with Chelsea, Inter, and Real Madrid.

Carlo Ancelotti is 10 years old and this is exactly why he is loved by everyone inside the club pic.twitter.com/sQ8h1uUXoW

The popular Don Carlo has never attracted the media’s attention with pompous statements, fiery speeches, and energetic behavior on the sidelines. He kept his dignity high in both victories and defeats and always emphasized players as the most deserving ones for winning the trophies. Therefore, the description of “calm, quiet, and mysterious” is best suited for the experienced Italian expert.

He never makes a drama when losing and has never spent a massive fortune on the wealthy owners of the clubs he worked for to get the cup. Interestingly, Guardiola, Mourinho, Allegri, Simeone, and Conte spent more money than Ancelotti in the last ten years. Ten years before, the bigger spenders were Ferguson, Wenger, Benitez, and Ancelotti, has a better score against all three of them – against Ferguson (7-6), Wenger (5-1), and Benitez (3-1). Ancelotti also has a positive balance against Jürgen Klopp (4-3), while he is equal in wins with Mourinho and Simeone.

Three Times on the Top of Europe

Don Carlo was the champion of the Old Continent three times. He did it two times with Milan (2003 and 2007), while he ascended to the throne of Europe with Madrid in the 2013/14 season.

He nearly won the Big Ears with Milan two more times, but Deportivo de La Coruña stopped him in 2004. It was one of the worst games of that generation of Milan’s footballers at the Riazor stadium. In the first quarterfinal match, Milan destroyed Deportivo 4-1 at their stadium. He was already seen as a semifinalist, but Pandiani, Valerón, Luque, and Fran stopped the reigning champion on the way to defending the title in the rematch.

A year later, Milan had a fantastic team. They met Liverpool in the Champions League final at Atatürk Stadium in Istanbul. In the first half, there was only one team on the field. The Rossoneri toyed with the Reds and led 3-0 after 45 minutes of football. But, in the second half, the famous night in Istanbul engulfed Carl’s players. Liverpool evened the score to 3-3 and left Milan without a trophy after better penalty shots.

Karma looked at Ancelotti two years later, and he got his revenge on Liverpool. He achieved the hattrick in winning European trophies in 2014 in a similar way he was left without the cup nine years earlier. Lisabon’s Estádio da Luz was the arena of the Madrid final. Atletico Madrid was leading 1-0 until the 93rd minute when Sergio Ramos evened the score with a headshot and took the game into overtime. There was only one team. Real scored three goals through Bale, Marcel, and Ronaldo and brought Ancelotti a third cup meant for the European champion.

A Favorite among Players

Every time he left the club, he did it with dignity and remained on good terms with every owner. That isn’t very easy when working with people like Silvio Berlusconi, Nasser Al-Khelaifi, Roman Abramovich, and others. It’s no secret that all the players loved him, and he was a favorite among the players.

“He was like a father to me. We spent many years together. He helped me play my best football in the second position, ahead of the defense. He changed my role in the field. The time with him was indescribable”, said Andrea Pirlo.

“He talked to me every day. Not only with me, but with all the players. He was having fun with us. He’s an amazing person. I’d like every player to have the opportunity to work with him because he’s fantastic. I miss him a lot because we won many trophies together”, stated Cristiano Ronaldo recently.

For many, he was the father of football, and we shouldn’t forget that Zinedine Zidane grew up as a coach with him. The Frenchman was Ancelotti’s assistant and his successor on the bench of Real, and it wouldn’t be wrong to say that the Italian laid the foundation on which three consecutive European titles were won.

They say that the biggest problem in the coaching business is to stay in a race against time. He not only resists this but often gets ahead of it. Don Carlo has been coaching for 27 years and doesn’t plan to stop. He still craves trophies.

“I want to win more trophies with Real Madrid. See you on Wednesday“, said Don Carlo on Saturday after winning the title of champion of Spain, referring to the Champions League semifinal rematch with Manchester City, in which Real can secure its 17th finale. It’s well known that Los Blancos rarely lose them. 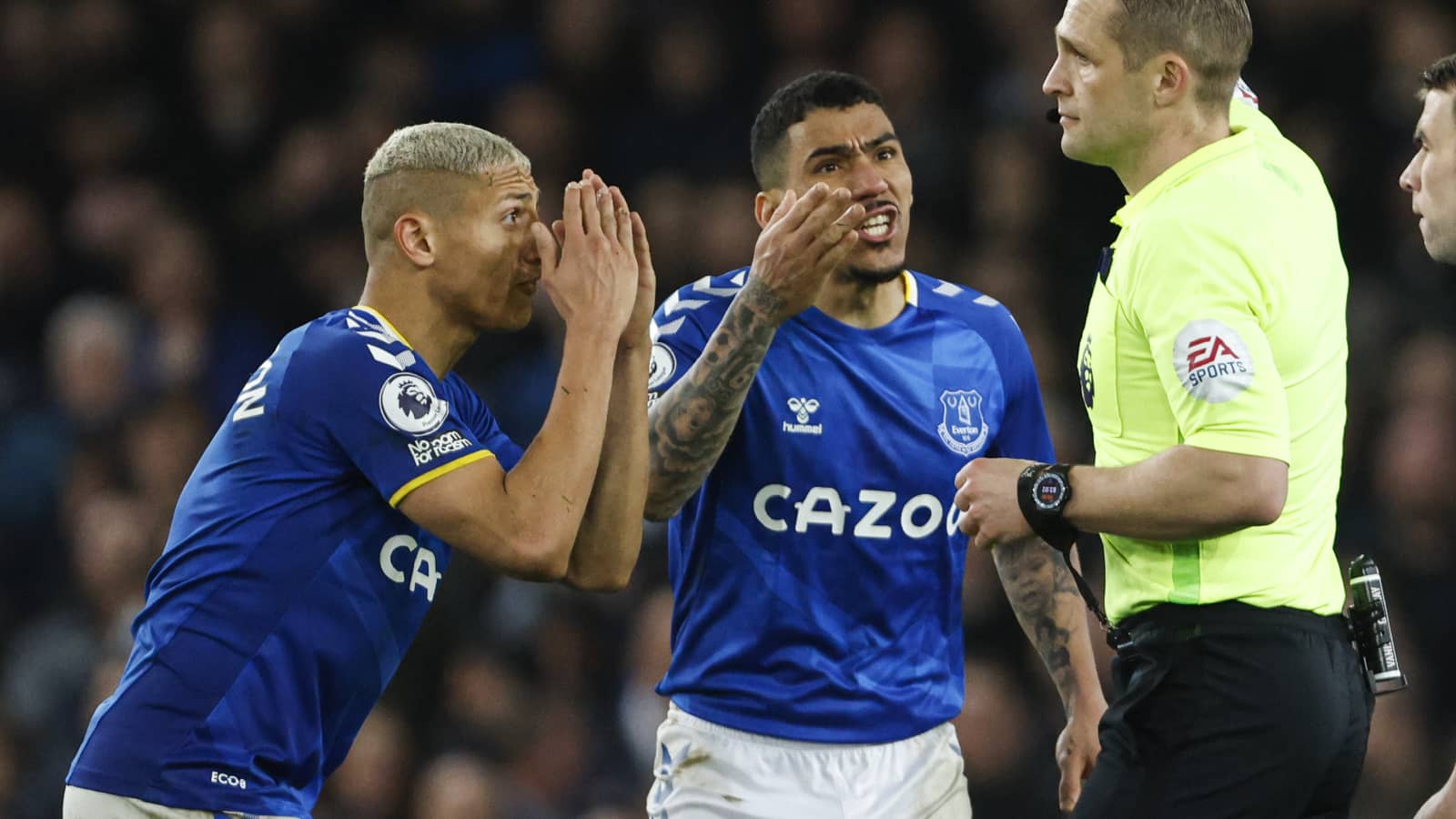