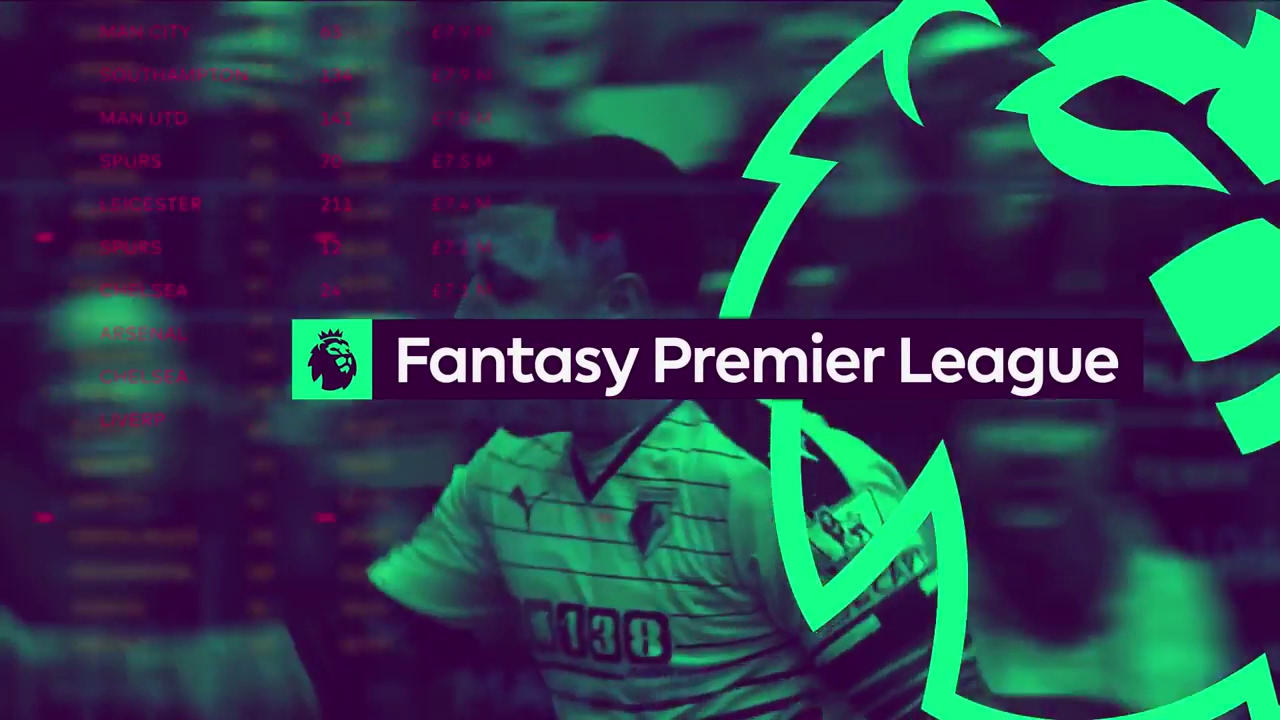 We have to admit that we have an exciting round in the Premier League where some unforeseen things happened, so that we will base our weekly review on those things. If you want to get better acquainted with the Fantasy Premier League competition rules, we suggest you read our article here.

The two-week break is ahead of us due to the commitments of the national teams in the World Cup play-offs, so we have enough time to prepare for the season finale. But before that, we’ll look at the players who shined in the 30th game week, in which only four matches were played.

Due to commitments in the FA Cup, 12 teams didn’t play their league matches last weekend, so the FPL managers had limited room for maneuver. Thirteen goals were scored, which is a good figure since the average is more than three per match, but the defense line suffered the most, so only the Arsenal team scored a clean sheet in the victory away to Aston Villa (1-0).

🎙 “It’s another extraordinary goal from Thierry Henry. It swerved and confused the goalkeeper… One-nil Arsenal!”#OnThisDay | The King 👑 pic.twitter.com/23otIpcN1I

All other defense lines had to take out at least one ball from the net, but three defenders were the scorers in their teams. The goals were scored by Luke Ayling (4.3m), Timothy Castagne (5.3m), and Jonny (4.5m). The Leed’s right-back Ayling also tallied one assist and three bonus points, 13 in total, while Castagne was even more efficient. The Leicester’s defender got out of the game before his defense line capitulated, so he got points for the clean sheet as well and brought in 14 FPL points. Leicester has a solid schedule in the next four rounds, and the Belgian, who has been off the field for a long time due to an injury, should be considered. He is an offensive-oriented back player who was a regular when it came to returns last season.

As for the midfielders, the PL round was marked by Heung-min Son (10.9m), who was the most efficient in this round with 15 FPL points. The Korean scored two goals in Tottenham’s 3-1 win over West Ham and, thus, got two points more than his club colleague Harry Kane (12.5m), who scored a hat-trick with assists. Interestingly, Son scored two goals in just three shots on the opponent’s goal and was almost impeccable.

If we take the number of shots on the opponent’s goal as a criterion, three players take the lead among the midfielders, with four attempts each. They are Daniel James (6m), Dejan Kuluševski (6.3m), and Trincão (5.6m), and the Portuguese from Wolverhampton was the most efficient among them as he scored a goal and had an assist.

One more Leicester player had a good game this week. James Maddison (6.8m) scored a goal and made three shots on the opponent’s goal and will almost certainly be on the FPL managers’ radar in the upcoming period due to the light schedule.

QUIZ: James Maddison’s Sunday strike was our 8️⃣0️⃣0️⃣th in the #PL, who scored our first? pic.twitter.com/bcw9HEue1k

The offensive players failed completely in the 30th gameweek. The only goal was scored by Rodrigo (6.2m), and, apart from Kane’s three assists, the only successful pass was by another Leeds forward Sam Greenwood (4.5m), who was rarely given a chance this season. On the other hand, the biggest disappointment is definitely Wolverhampton’s striker Raul Jimenez (7.7m), who received a red card and had a negative FPL balance of -2 points.

Leicester’s Kelechi Iheanacho (7m) was extremely dangerous for Brentford’s goal – he had three shots on the target and eight contacts with the ball in the penalty area but didn’t score. If Jamie Vardy remains out of action, the Nigerian striker is potentially a good option.

Finally, we’d like to mention Bukayo Saka (6.7m) from Arsenal, who brought in double-digit FPL points for the third time in the last six games. This football player has a bright future, both in football and in the FPL, so we highly recommend including him in your team if you haven’t already done so.

The first following Premier League match is scheduled only for April 2nd, and we’ll do our best to provide you with all the necessary information until then so that you are as ready as possible to welcome the 31st gameweek.