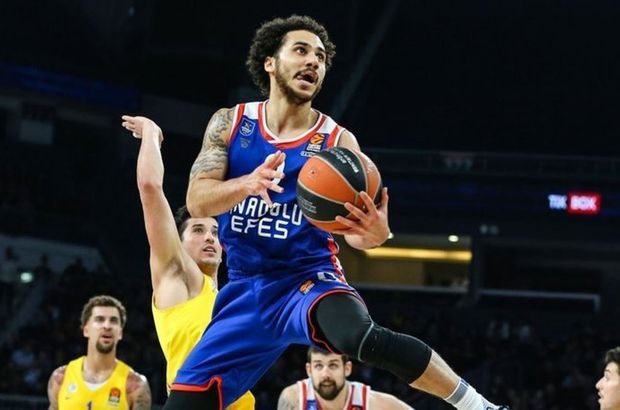 Hello, basketball fans, and welcome to our weekly review! Many things happened in the past couple of days, so we will not make this introduction long. Let’s start with the latest news, stories, latest results, and what holds for next week! Also, don’t forget to read our free basketball predictions!

Anadolu Efes, Bayern, and Monaco filled the remaining spots for the Euroleague quarterfinals

After games on Friday night, we found out the names of all eight clubs who will play in the Euroleague quarterfinals this season. Anadolu Efes, Monaco, and Bayern removed all dilemmas with wins and now they will hunt for the best possible position before the playoffs start. Monaco won the top 8 ticket with a victory in Milan, Efes defeated Alba 87:77 in Istanbul, and Bayern humiliated Red Star with an 82:57 win in a direct clash for a spot in the quarterfinals.

Given the quality of the clubs and current form, everyone will try to avoid eighth place because it will lead to Barcelona in the quarterfinals. Olympiacos, Real Madrid, and Milan are definitely rivals that can be beaten in a best of 5 series, Barcelona is not.

At the moment, Bayern has the best chance to finish in eighth place, but they have three more road games left. They will play matches in Istanbul against Fenerbahce and Efes on Monday and Wednesday and then travel to Madrid to play against Real Madrid. Bayern will need at least two wins to reach the seventh position.

Helping @ASMonaco_Basket to a 4-1 run in the Month of March and using that momentum to qualify for a first-ever playoffs appearance, @TheNatural_05 claims the MVP of the Month award 🏆

Olympiakos ended an impressive regular season with a win against Barcelona

Without any doubt, Olympiakos was the most pleasant surprise in Euroleague regular season. A small number of journalists and basketball experts predicted that they would play in the quarterfinals, and almost no one saw them in one of the first four positions with home-court advantage in the playoffs.

In the last round, they played without Kostas Sloukas and Moustapha Fall and still defeated Barcelona 73:66 in front of their fans. How “powerful” Olympiaco’s home court is, you can see by the fact that they lost only against Red Star in Athens this season.

The good thing for Olympiakos is that they avoided the fourth place, which probably means they will not play against Anadolu Efes in the quarterfinals. Depending on the outcome of the Real Madrid-Bayern game, the Greeks will finish in second or third place.

Earlier this week, Anadolu Efes announced that Vasilije Micic will not play games until the start of the quarterfinals. Last season Euroleague MVP injured his leg and as a precaution, the Turkish club does not want to risk anything.

Shane Larkin took full advantage of Micic’s absence. In Efes’s win against Alba, he scored 28 points and added eight assists to the total index of 36, which made him Round 33 MVP.

Before the game against Alba, coach Ergin Ataman stated that Efes will win Euroleague again, and the first precondition for them to be competitive is for Larkin to be in the best possible form as this has not been the case throughout the season. At times, Larkin plays great and reminds of his best version, but Efes lacks his good games in continuity.

Cedevita Olimpija and Bursaspor achieved another victory in Eurocup. The club from Slovenia recorded its seventh consecutive win, while it was the fourth for Bursaspor. This week, weakened Valencia “fell” in Ljubljana, it was 82:76. Bursaspor played their match in Germany and beat Ulm 86:72.

Cedevita Olimpija is now third and if they defeat Promitheas in Greece next week, they will have a home-court advantage in the round of 16. Bursaspor will play for fifth place in a direct clash against Buducnost on Tuesday.

Above mentioned Buducnost continued with bad results. Completely unexpectedly, they lost against Bourg in Podgorica 75:73. Because of that, they almost certainly lost home-court advantage in the round of 16 with a defeat by an opponent who lost all chances to go further in the competition.

There was not much excitement in Group A. Joventut confirmed first place with an easy victory against Slask, and Metropolitans secured the third position with a win against Andorra.

The NBA has increased testing as COVID-19 cases rapidly grow over the weeks. The league… 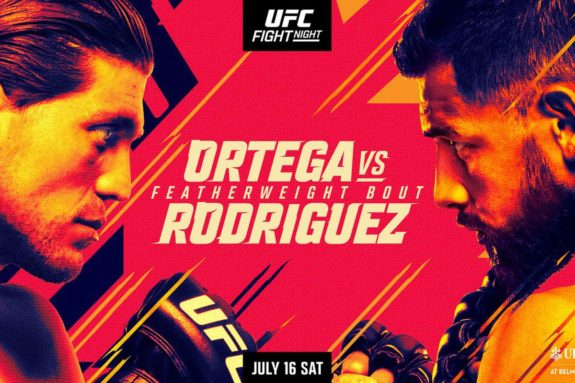