At the end of 2021, we mentioned that early 2022 would be full of roster changes. So far, a couple of teams have made the moves, and we are about to break it down to you guys. These are pretty much confirmed rosters by now, and if there will be more, we will update you guys on it as well. We will write a short summary of each roster change to express how we feel about the teams too.

This team seems like a team they assembled at the last minute because they wanted to get Valde first, but reports claim they couldn’t get the deal done, so RUSH got picked up instead. We have mixed feelings about this one because Autimatic hasn’t played CSGO in a long time, and RUSH has also been off the game for a while. If this team somehow ends up working, they could surprise many teams; however, we are not so sure what to expect from this lineup.

We can get behind this team and say comfortably that they will do well in 2022. They have a great in-game leader in Karrigan, with great pieces around him in the riflers of Ropz Twistz Rain, and also a good AWP’er in Broky. The team released Olofmeister and added Ropz; the other four pieces have been together for a while. Once this team gets some hours of practice under their belt, we can definitely see them performing well and hopefully reaching a top 5 or better by the end of the year.

This team has a lot of firepower on paper, and some changes happened at the last second that nobody expected. We all knew that Monesy was getting added in place of Amanek because they wanted a different young AWP’er; however, they replaced Nexa with AleksiB. Nobody saw this coming because Nexa was usually performing well; however, AleksiB is more known to be more of a strategic in-game leader, so maybe that’s what they were lacking. Again, if this team ends up clicking well, they will easily be a top 3 team because of how much firepower they have.

Now, this is a team that could challenge Natus Vincere for that #1 spot. This is pretty much an upgrade from their old roster by adding two veterans in Magisk & Dupreeh to the team who have won multiple championships and also adding the best coach in CSGO, Zonic. Like we say with every team, once they get some practice and figure out what maps they like to play and positions, they will dominate the year. It will be interesting to see how they do, especially against Natus Vincere, who is the best team in the game. However, we believe they can challenge them for that #1 spot. 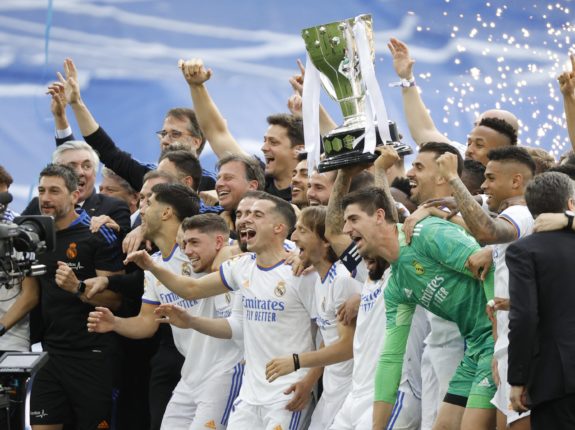