Hello eSports fans, and welcome to our weekly review! Many things happened in the past couple of days, so we will not make this introduction long. Let’s start with the latest news, stories, latest results, and what holds for next week! Also, don’t forget to read our Free eSports Predictions!

In the last weekly update, we stated that the IEM Katowice 2022 LAN tournament playoffs, were going to happen this week and we would be covering it. It all started with the quarter-finals, where FaZe defeated Gambit 2-0, G2 also defeated Virtus.Pro 2-0. The quarter-final was pretty much one-sided for both of these teams as VP & Gambit underperformed heavily. FaZe was also playing with “JKS” because “Rain” has tested positive for COVID-19.

S1mple’s speech at IEM Katowice with what is going on between Russia and Ukraine and wanting world peace. Absolutely incredible. pic.twitter.com/txB70zYi6j

In the semi-finals FaZe played against Heroic, who looked super hot last week. Unfortunately, Heroic played terribly, also losing 2-0 to FaZe here regardless of them playing with a stand-in. Heroic felt like a completely different team in group stages compared to playoffs, this was a super disappointing performance from them. The other semi-finals were G2 vs Natus Vincere. Natus Vincere obviously is the best team in the world, and many experts expected much better performance from them. G2 won 2-0 here, moving onto the grand finals to face up against FaZe Clan in a best of 5. We are not sure what happened with Natus Vincere, but maybe because of the unfortunate circumstances in Ukraine – Russia, this could have affected them mentally.

Moving onto the Grand Finals, this was an entertaining one. Best of 5, and all maps were close. FaZe pulled a 7-14 comeback on map 1, going 15-15 to force overtime, then to win 19-15. This gave them a lot of momentum into map 2, Mirage. Moving to map 2, this was the longest map of the tournament, a super close nail-biting map. FaZe Clan, again, ends up winning 31-27 after multiple overtimes, now having a 2-0 lead and 1 map away from the trophy. Map 3 was Dust 2, a map both teams are good on. FaZe end up winning 16-14, and are crowned as the IEM Katowice Champions. They secured the trophy, along with $400.000. The MVP of the tournament was Broky, which was well deserved. 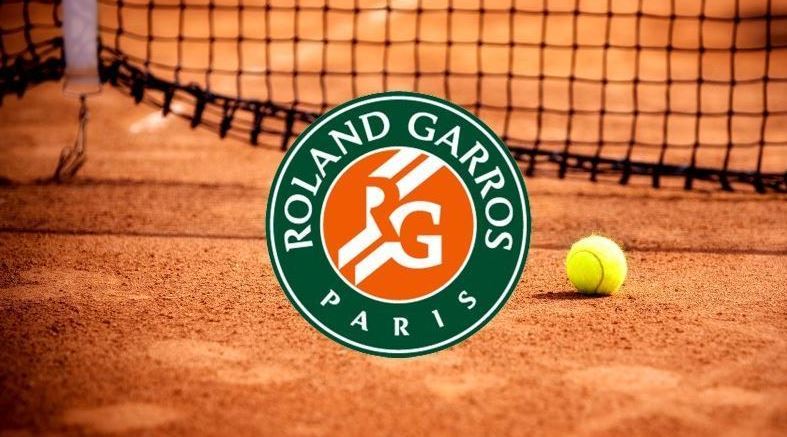