Hello eSports fans, and welcome to our weekly review! Many things happened in the past couple of days, so we will not make this introduction long. Let’s start with the latest news, stories, latest results, and what holds for next week!

Out of the 16 teams that were participating in the Iem Winter 2021 LAN tournament, only four remain which will take place on 11 – 12 of December (Saturday – Sunday) this weekend. The four remaining teams are Virtus.Pro, Vitality, G2, and NIP.

Astralis came into this tournament and underperformed. The team just recently got put together so we believe there will be time to improve with a bit more practice. They ended up losing to NIP on Nuke, then followed up by beating Mouz, to then playing their final game against Liquid which they surprisingly ended up losing 2-0. This was a big upset, considering this is Liquids last tournament with this roster. While playing this tournament they came back from participating in another (Blast Pro Series 2021) so they could’ve been burned out considering they had to travel and play so much in a such short-term time.

Like we stated in most of the bets we have provided with Liquid involved, they are going to kick 3 of their players and add new ones. In this tournament Team Liquid definitely over-performed, beat a lot of teams they shouldn’t beat on paper, but we believe that when you go into a game with the “I don’t care and have nothing to lose and let’s just have fun” mindset, you could possibly surprise a few teams. They won their opening game vs OG 16-12, then lost 0-2 to G2, and beat Astralis surprisingly 2-0, and of course lost their last match of the tournament to NIP 2-0. We are very excited to see the new Team Liquid roster in 2022, and hope that they end up having better results than previous years.

Vitality is another team that will change the roster in 2022. So far in IEM Winter 2021 LAN tournament, they have played better than expected. It’s fair to say that this is their “last dance” so they have that “we got nothing to lose” mentality which is great. They won their opening match against Mouz 19-16, then won 2-0 vs NIP, ended up losing to G2, and won their quarter-final match yesterday against Gambit which was very surprising. Vitality will be participating in the Semi-Final this weekend against Virtus.Pro. Overall, nothing is new for this current roster, Zywoo being the player that we know and playing unbelievable as always. We are super excited to watch them play this upcoming weekend.

Virtus.Pro are so far undefeated in this tournament. Another good CIS squad is finding their rhythm and performing very well. The addition of +fl1t and -sanji from the roster seems to have worked well. Fl1t provides way more firepower than Sanji did and that’s something they were lacking all year long. VP opened the tournament against Ence in a best of 1 on Ancient, winning 19-17, and then beating Gambit and Godsent 2-0. This team is a team that could possibly win this event, although they have to go against Vitality first this weekend which will be a great show. So far they’ve looked great and we can’t wait to see them play this weekend.

NIP is also a team with a new player (es3tag). So far they’ve looked great considering they haven’t practiced that much with him. They opened this tournament against Astralis on Nuke, winning 16-8. They, later on, ended up losing 2-0 to Vitality and picked it up again by beating OG 2-1, Liquid 2-0, and Godsent 2-1. The ceiling is high for this team considering the firepower they have and a great in-game leader, and we can’t wait to see what the future holds for the Scandinavians. They are playing against G2 in the other semi-final this weekend, which will be a show we can’t wait for.

G2 is a team we haven’t talked about a lot. In this tournament they are playing without Nexa because he had VISA issues and they’re playing with KennyS (a former teammate on the old roster). So far they’ve looked decent, but we are not sure how long they’ll go in this tournament because not having a true-in-game leader will be hard against the tougher opponents. Nonetheless, they have Niko who is easily a top 3 player in the game, and also his cousin Hunter, who can both win you games from firepower alone. We are not sure where the future holds for G2 as some rumors have been wandering around that they’ll be doing a roster change. We will update it as soon as we find out about the situation. Either way, G2 will be playing against NIP this weekend in the semi-final, and we can’t wait to see the stars battle it out on the server!

So far this tournament has been good in everything. The casters are amazing, the production is good and most importantly the games are spot on. Only 4 teams remain left and we will post some bets coming up this weekend. Thank you for reading! 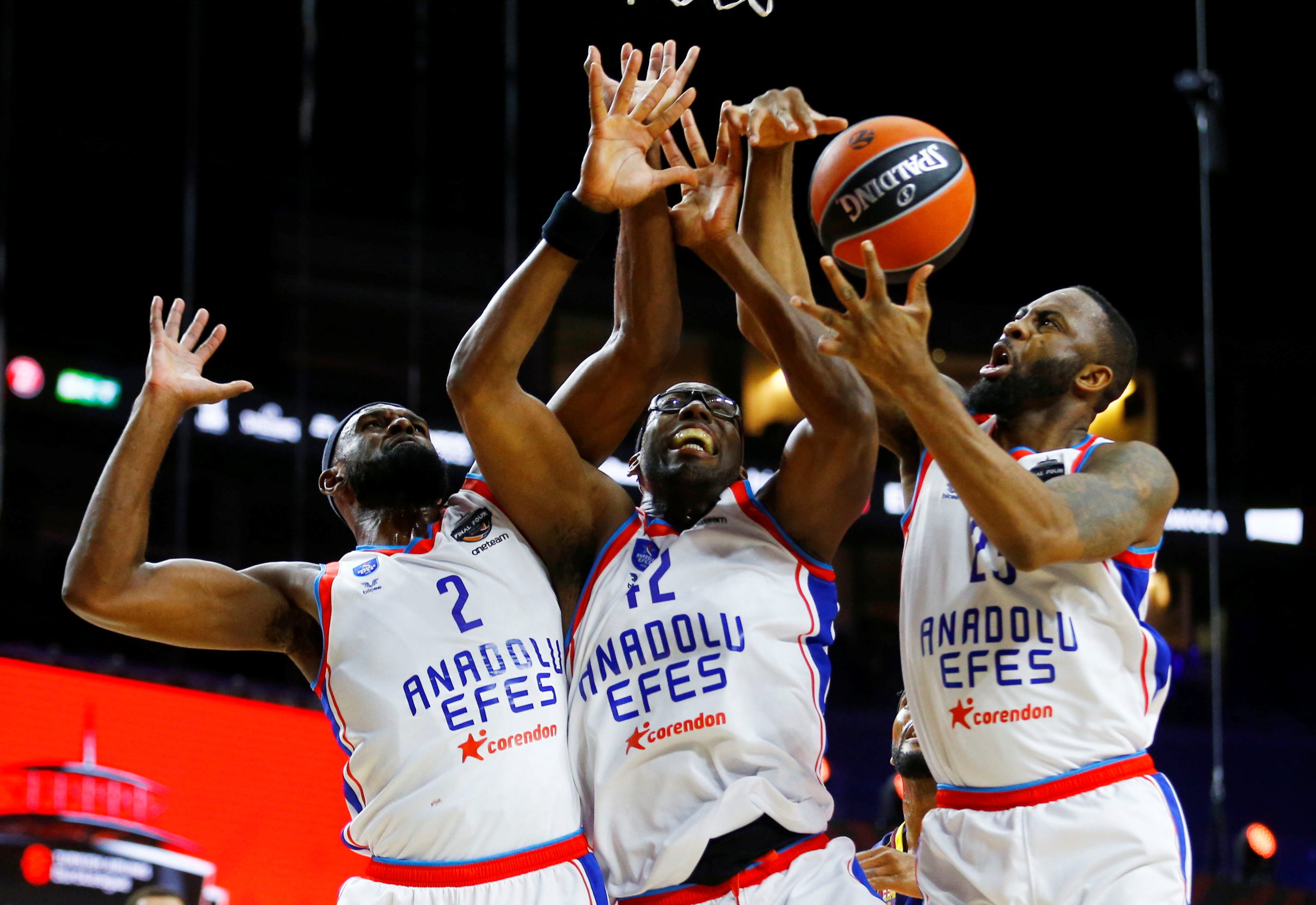