After Paris, Bellator is moving to London this weekend, to the SSE Arena, the second largest in the whole of Britain. The UFC event, which took place a few months ago in London, is certainly one of the best this year, and the “football” atmosphere in the stands also contributed to that. The event is led by local fighter, popular MVP, Michael “Venom” Page, and American Logan Storley.

Yaroslav Amosov, the welterweight champion, was supposed to have his first belt defense against him, but due to the situation in Ukraine, Amosov decided to replace the octagon with a battlefield and joined the Ukrainian army. So the place of the champion remained vacant. And for the title in the 5-round match, Bellator’s superstar and London guy Michael Page and very awkward wrestler Logan Storley will be fighting. This match is a real clash of styles, which is very pronounced in this match. The Page is a top kickboxer known for his knockouts and kicks. While Storley is the dominant wrestler. The big difference between the two is in height and length. The Page for the Welter category is too high and has a reach of over 200cm. While Storley is very explosive and much physically stronger than Page.

They both have one defeat in their careers, the MVP lost the only match to Douglas Lima, to whom he took revenge in his last match and took revenge for his 2019 defeat. While Storley lost very closely to Amos. The MVP has not lost a match in England yet, although Storley is the type of fighter who does not suit him in style, he will try everything with the help of the audience to win the Bellator belt.

𝓜𝓪𝓼𝓽𝓮𝓻 of the viral KO celebration 📲

What will he do if he wins the belt this Friday?

Martial arts legend Lyoto Machida is back in the octagon again. This time he went down to the middleweight division and his opponent is a fighter from England, Fabian Edwards, who is the brother of UFC challenger in the welterweight category of Leon Edwards. The match for both fighters is there as an interruption of the negative series. Machida is in a string of three defeats and all three were very close against the great fighters Mousasi, Davis, and Bader, and all three in the light heavyweight division. Edwards is in a series of two defeats and wants to prove himself in front of the home crowd. A match and a win against an MMA legend would be the biggest scalp of his career.

Machida is one of the first fighters in MMA to prefer this karate style. Machida was a role model for many fighters and they are trying to copy him, but it is difficult for anyone to copy such elegance of movement.

Will there ever be a fighter like Lyoto Machida? pic.twitter.com/xweFy7pL5A

The event starts on Friday around 17:00 Central European Time, and the broadcast is enabled on the Bellator Youtube channel. 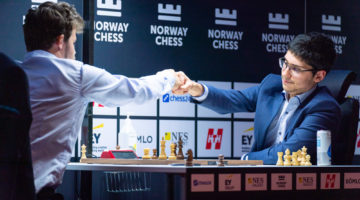 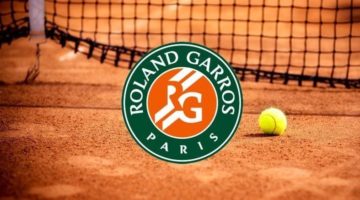 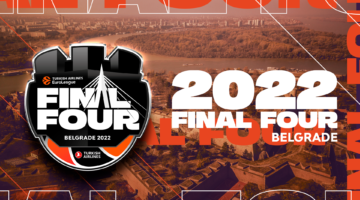 From May 19 to 21 this year, Euroleague Final Four will be held in Belgrade.… 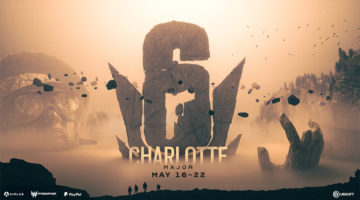 Today starts the Rainbow 6 major which takes place in Charlotte. There will be in… 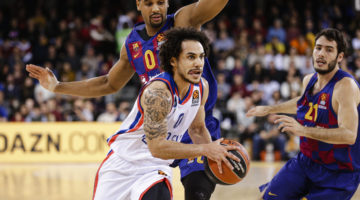 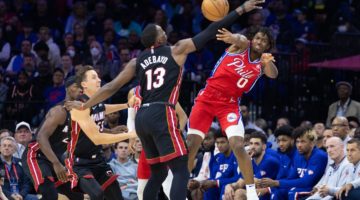