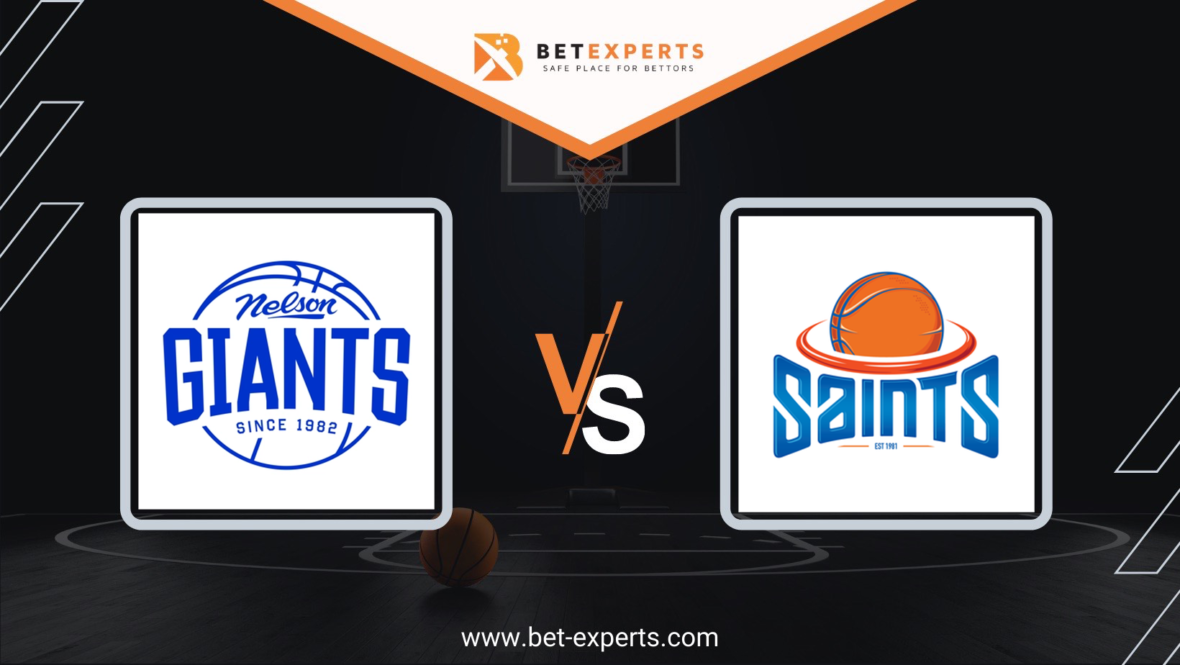 The new-look Wellington Saints will look to continue their winning ways this Friday but there is no doubt the Nelson Giants will try to make their life difficult as much as possible. After the arrival of the Australian NBL champion Xavier Cooks from the Sydney Kings, the Saints are playing at a much higher level trying to salvage this season after an awful start. They can´t afford to lose and have to approach every game as a must-win.

The Nelson Giants have been the most pleasant surprise of the season so far but in their last game against Corey Webster´s Franklin Bulls they finally met their match. After some stellar wins and comebacks, the Bulls had too much in the locker offensively and came away with a solid 77:69 win limiting Nelson´s top scorer Trey Mourning to only 10 points.

Despite all of their good results, as the season progresses we expect the form of the Giants to start fading away. They achieved most of their wins while other teams still had unclear roster situations and were missing key scorers and rebounders. Some might argue they have three foreign imports and one of the best defenses in the league, but their domestic part of the roster is limited. That was more than evident against the Bulls last week – Mourning entered foul trouble and Franklin had their superstar Corey Webster debut and score more than 30 points which resulted with a loss for the Giants.

Corey Webster dropped 31-7-7 in his return to the #SalsNBL with four 3-pointers for the Bulls 🔥#LetsGo @skysportnz pic.twitter.com/Yn0FuYraDs

The defending champions changed their coach and more than half of their roster while their main stars and scorers joined them almost a month into the season. All of this explains their 3-5 record and current 8th place but after the arrival of Xavier Cooks they have had a meteoric rise.

Aussie NBL champion has been doing everything and finally gave the Saints the rebounding stability they so desperately needed. After an unexpected loss to the heavily undermanned Rams three rounds ago, the Saints started winning. Both the Taranaki Airs and the Southland Sharks suffered double-digit defeats but the Saints need to keep on going if they want to make the playoffs.

Mike Smith scored 30 PTS for the Saints in the win 🔥

Hosts will try to recover but it will be extremely tough against the surging Wellington. With their roster finally complete, the Saints look to run with the ball and outscore their opponents, while the Giants look to slow things down and cut the point total as much as possible. It will be a clash of two different styles in which the guests should prevail because they have more depth and quality.

You can watch the game for free on the following LINK.

Today we managed to find one interesting betting line in ABA League, in the game…