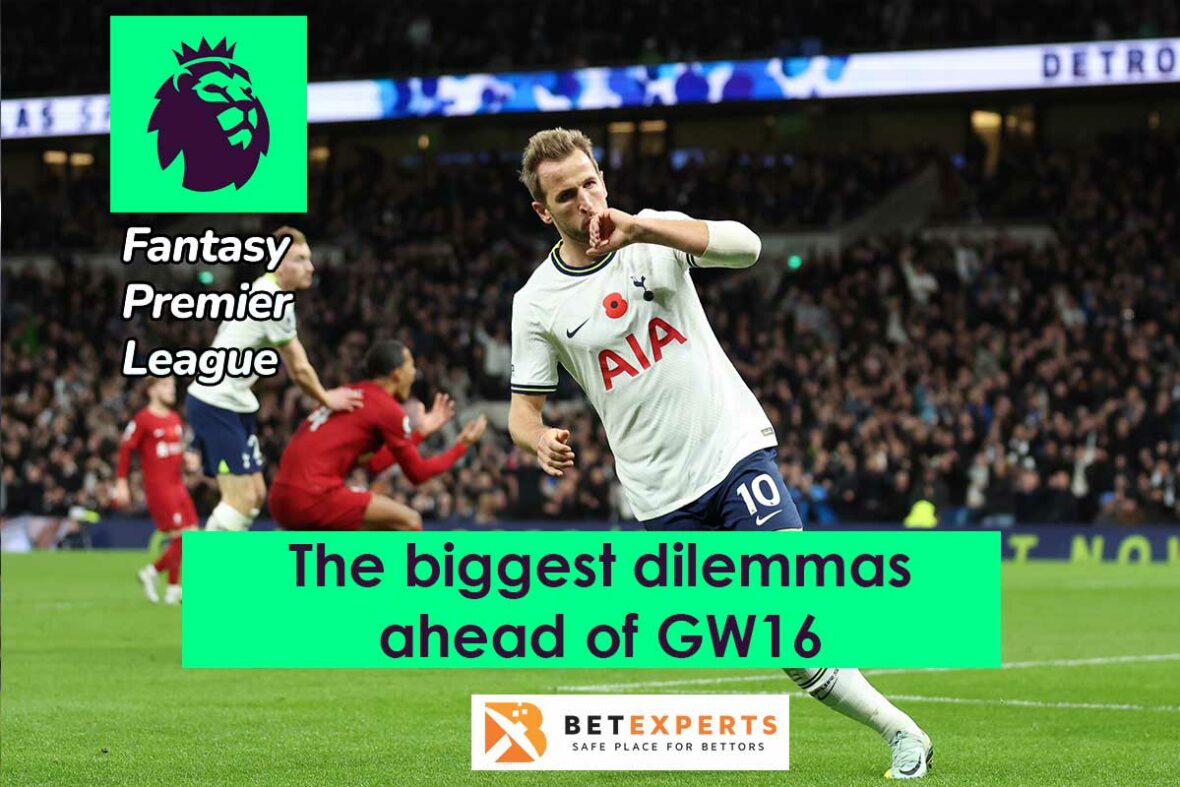 We are seriously approaching the start of the 16th round of the Premier League, the last one before the World Cup break. It will also be the last FPL round, followed by a break until the end of December, so it is important to finish this first cycle of the Fantasy Premier League season as successfully as possible.

Therefore, in the next few paragraphs, we will try to solve the key dilemmas of many FPL managers ahead of Gameweek 16.

At the time of writing, Pep Guardiola’s press conference has not yet taken place. He probably won’t disclose the situation with Haaland, like in the previous two weeks. We firmly believe that Erling will play. He spent a little less than half an hour on the field last week. We believe that seven days later, he is ready to play for at least 60 minutes. Norway will not play in the World Cup. Haaland will rest until December 26.

What’s going on with Callum Wilson?

There is little chance of Callum Wilson starting against Chelsea. He trained separately from the rest of the team, so we don’t believe that Eddie Howe will take risks with him from the first minute.

Is the -4 hit advisable?

There is no general answer to this question. It depends on how many hot positions you have in the team. Considering that after this round, all FPL managers get an unlimited number of transfers, you can take a risk with a -4 hit and transfer someone from Manchester City, Arsenal, or Liverpool.

We believe that the defensive wall of the Reds will not give way in this round. Therefore, we recommend that you bring in one of the regular members of the Liverpool defensive line.

Whose defenses are the most reliable?

The following teams have the least chance of conceding a goal in the upcoming round: Manchester City 56%, Liverpool 48%, Arsenal 44%, Tottenham 40%, and Brighton 38%. Therefore, it is desirable that you have at least four defenders from these teams.

Salah or Haaland – who will be the captain?

The biggest dilemma this week. Both Liverpool and Manchester City have favorable fixtures, so the nuances will decide who collects more points. We covered this topic in more detail in a separate article. 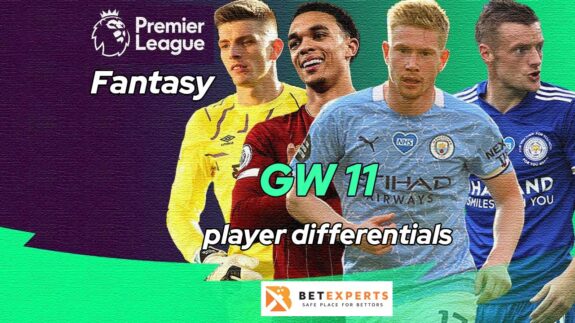 As GW10 has passed, the question that is increasingly being asked is what will happen… 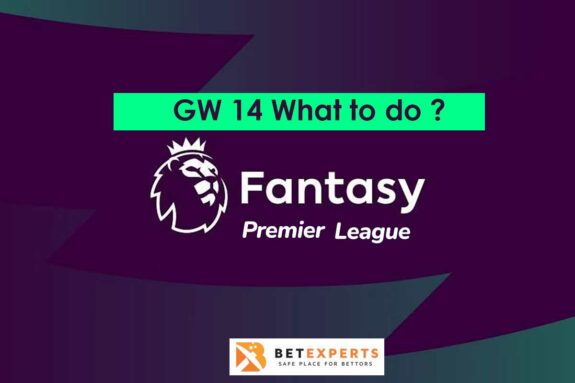 Fantasy Premier League GW14 – What to do?

An extremely interesting and exciting Premier League weekend is ahead of us. The potential for…