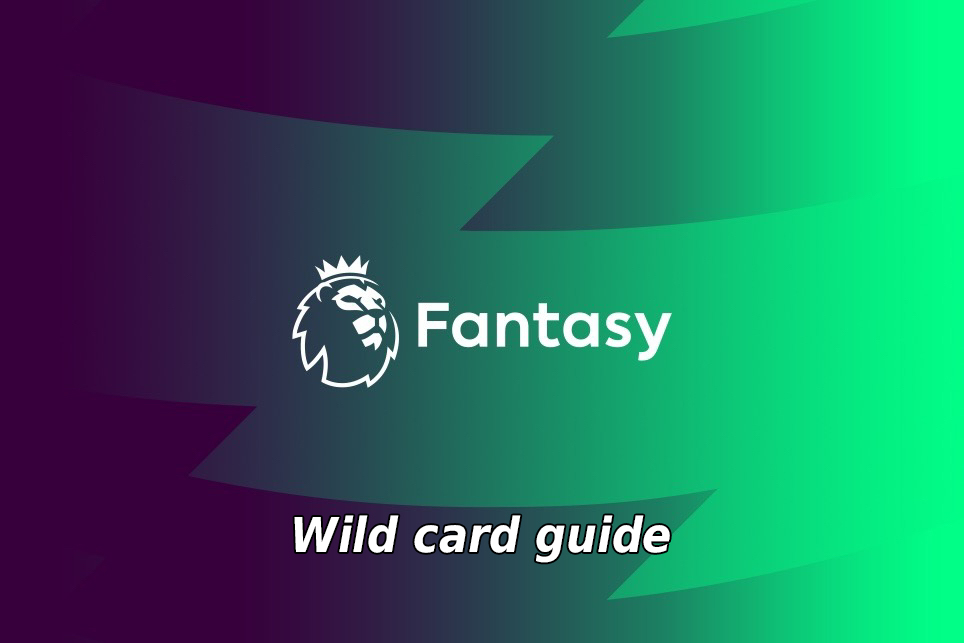 Suppose you want to be a good or top manager in the Premier League Fantasy game. In that case, you have to use in-game chips wisely and skillfully. There are four different chips, and in this text, we’ll try to introduce you to the Wild Card and explain in detail what it is and all the advantages of this beneficial help.

At the beginning of every FPL season, managers have four chips available to them: Free Hit, Triple Captain, Bench Boost, and the already mentioned Wild Card. Each of them can be activated once during the season, except for the Wild Card, which is available twice.

We’ve already mentioned in the detailed guide to Fantasy Premier League, but we’ll say it again to recap that it’s impossible to activate more than one chip in a specific gameweek. If a manager gets the timing right to activate a certain help, he can improve his ranking multiple times, both in the mini-leagues and overall placement. It has been shown many times that the chips decide the rating at the end of the season.

What Is a Wild Card?

The Wild Card allows the FPL manager to change his team completely, that is, to make an unlimited number of transfers between two gameweeks without losing points. As we emphasized in the introduction, each player has two Wild Cards available during the season, with clear deadlines for their activation.

The first one is available by the end of the calendar year, that is, before the last gameweek in the year starts. In the 2021/22 season, the first Wild Card could be activated until December 28, and all those who didn’t use it by that date lost it. The second Wild Card is available from the beginning of the new year, and it can be used in one of the gameweeks until the end of the season. Remembering these deadlines is crucial to avoid losing a very important chip. Although, if you didn’t need it until the middle of the season, then this is a sign that you’re really a master of this game.

When Is the Best Time to Activate the Wild Card?

As with the Free Hit chip, there’s no clearly defined rule or exact tactic of when it is best to activate the Wild Card. It differs from team to team and all other factors, but managers usually turn to this chip when the situation in the team becomes or has already become alarming. Many managers use the first Wild Card after a bad start to the season, and it turned out to be a good strategy. Suppose you’re already lagging behind after several gameweeks in the mini-leagues, and your overall ranking is bad. In that case, it’s best to use the Wild Card. This strategy is a gamble, but in many situations, it showed to be a smart gambling strategy.

You shouldn’t quibble too much because you risk ruining the whole season at the very beginning. You didn’t have a very good preparation period, so your team selection was poor, or your gut feeling for some players deceived you; it doesn’t matter. Four or five gameweeks are enough to understand which teams and their players have opened the season well. Based on this, assemble a team to push you up from the bottom.

A certain number of FPL strategists activate the Wild Card after the autumn transfer window ends. The September national team break usually happens during these days, so there’s enough time to make a detailed analysis and put the pieces together on how the year will go, at least temporarily. If you start the season well and everything goes according to plan for the first two or three months, then the ideal moment to activate the first Wild Card is in December, a month of a busy schedule, when playing 6-7 gameweeks in less than 30 days.

“Can you get it over the wall, into the top corner?”

The second Wild Card, which becomes available on the first day of January, is activated immediately by the managers who activated the first one too early, and they already have such a bad situation in the team that they need a complete reconstruction and reorganization. If you don’t belong to this group of FPL managers, it’s strongly recommended to keep this chip until the very end of the season, when the decision of winners and overall placement is being made.

Every season, in the last dozen gameweeks, there is a so-called Double Gameweek, when one team plays its remaining or postponed matches as part of a regular gameweek. These delays happen due to the commitments of the teams in one of the English or European cups, so in a certain double gameweek, the players get the summed-up performance of the two matches played.

Since the schedule is known for several gameweeks ahead, a proven good strategy is to activate the Wild Card right before the double gameweek so that you can use the Triple Captain or Bench Boost chip when it starts. This way, you’ll maximize the performance and will be able to “kill the gameweek” with 100 or more points in total if it’s effective.

All in all, the Wild Card has turned out to be the season changer, that is, a chip that changed the course of the season for many FPL managers. It’s essential not to rush to use them. Sometimes it’s better to “go to minus,” that is, to use -4 or even -8 to bring some players. Acting hasty can make your Wild Card go down the drain, and your chances for redemption will be minimized.

Below, find our most popular sports betting guides in 2021: 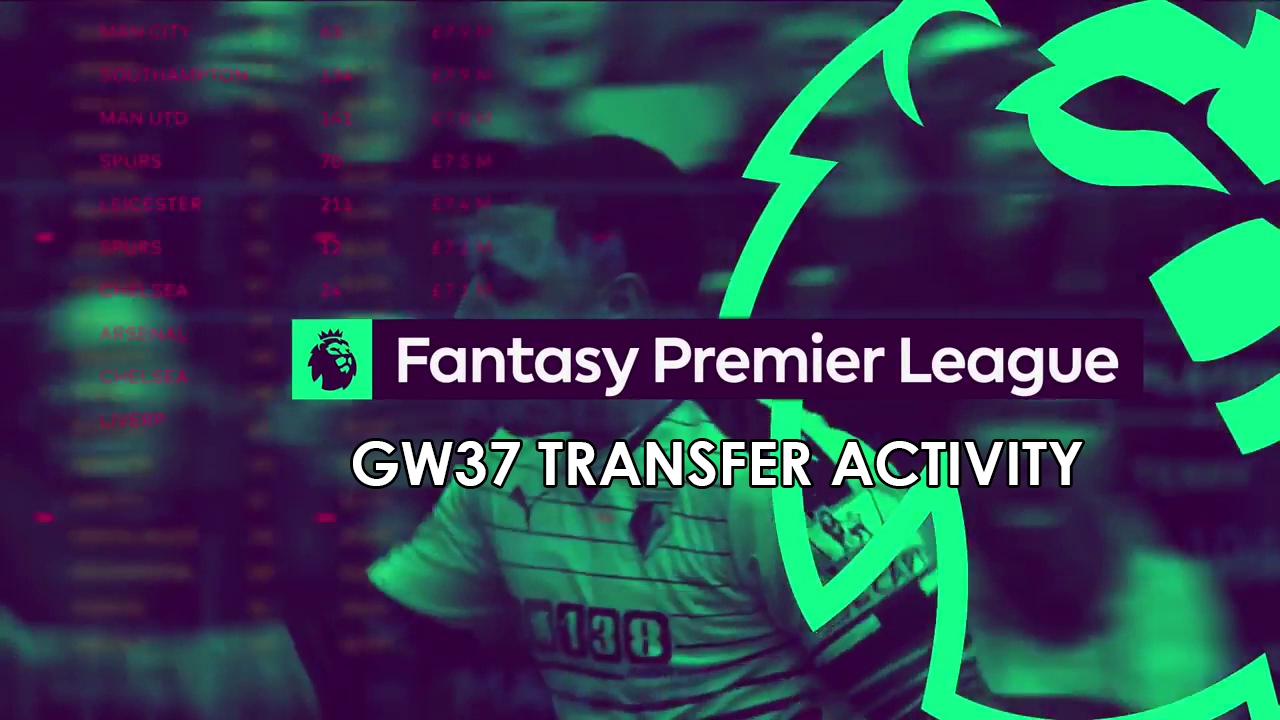 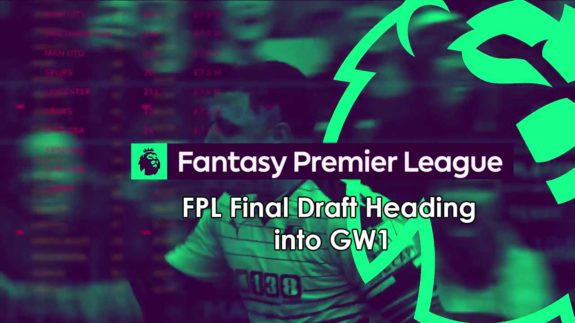 Written by: FPLijah After all that tinkering, planning, and research, the first Fantasy Premier League…