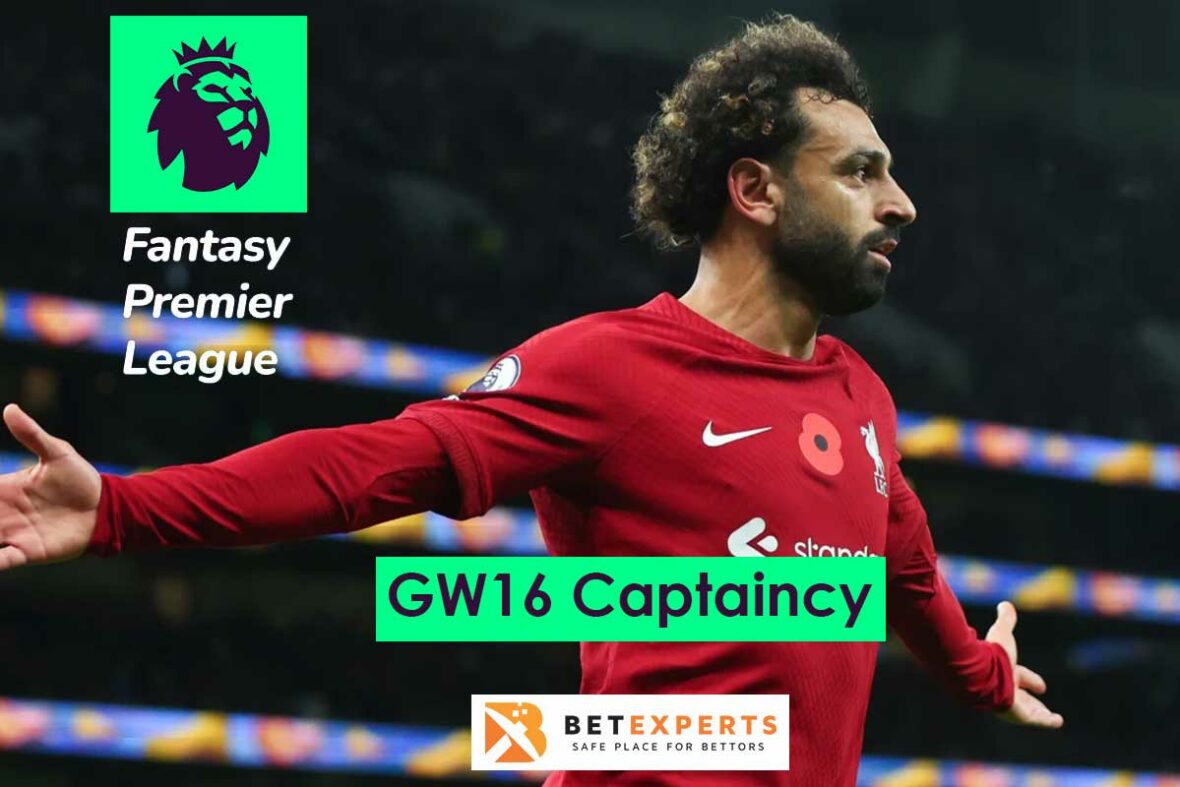 We are slowly approaching the last Premier League round before the World Cup break. There will be no Premier League football until the end of December, so it is very important that we achieve the best possible result in this FPL round.

It is common knowledge that the mood of every FPL manager depends on the performance of the captain. If he blanks or produces a modest number of points despite the rest of the team doing a good job, there remains bitterness about the failed captain.

Therefore, we selected two proven FPL assets as the main captain options for GW16. Manchester City welcomes Brentford, and Liverpool will cross spears with Southampton at Anfield. Clearly, there is no reason to experiment in this round.

The information that the Norwegian will not start for the second round in a row angered the FPL managers last weekend. Due to millions of visits, the FPL website went down right before the deadline, so many were denied a transfer. But it took Haaland 26 minutes on the pitch to score the winning goal for his side and still ease the fury of the FPL community.

The Citizens play in front of their fans again in this round and it will be a great opportunity to go to the World Cup break in a winning manner. We believe that Haaland will be in the starting line-up and that Guardiola will not spare him. Norway is not participating in the World Cup and this superstar will have enough time to recover and prepare for the rest of the season.

Brentford comes to the Etihad in not-so-great form. They conceded a goal in each of the last three games, and they have been playing particularly badly in away games, where they conceded 17 goals in seven matches.

The Egyptian punished in the last round all the impatient FPL managers who lost faith in his FPL potential. He scored both goals in Liverpool’s 2-1 win over Tottenham and collected 15 points, his most efficient FPL GW this season.

With their triumph in London, the Reds ended a mini-series of bad results, given that they were defeated in the previous two rounds. In the upcoming round, they will host the struggling Southampton, which has been recording bad results this season. The Saints are currently in the relegation zone and have sacked their manager after a heavy 1-4 home defeat by Newcastle in the last round.

In the last two gameweeks, Salah recorded as many as 10 shots on the opponent’s goal, the most among all midfielders in the Premier League. Three of those 10 attempts ended up in the opponent’s net, so the Egyptian winger is a great captain option for this round.

Is there a third party?

If you want to take a risk and break out of the mold, our suggestion is to look no further than Haaland’s and Salah’s teammates. Kevin De Bruyne (12.6m) is the most consistent midfielder this season. In each of the last three games, he registered at least one return, and his influence on the Citizens’ game is huge.

Darwin Nunez (8.9m) has been playing better and better and is a constant threat to the rival’s goal. In the victory over Tottenham, he registered one assist, and in the last two matches he recorded as many as eight shots on goal, so he can explode at any moment. 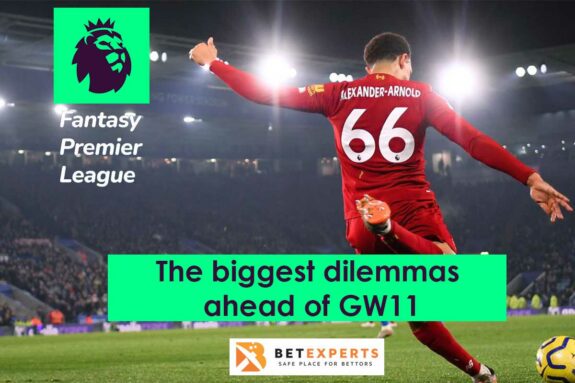 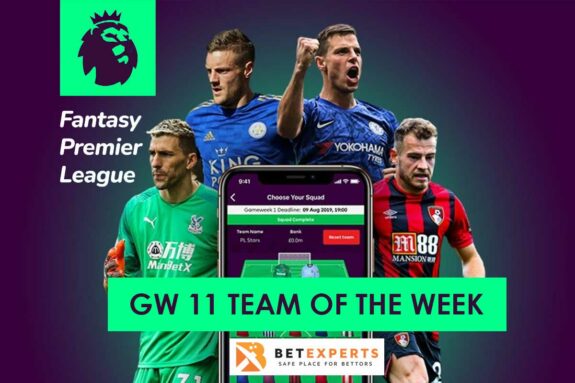