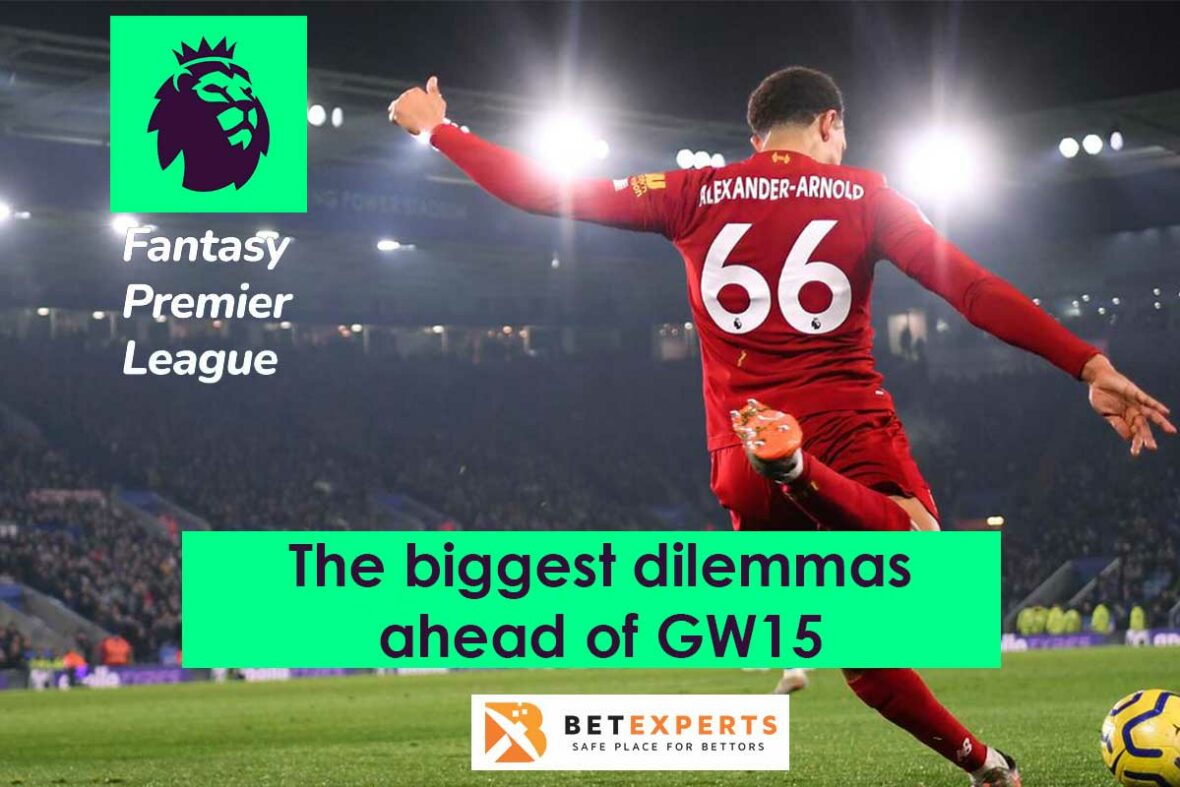 The penultimate Gameweek 15 before the World Cup break starts on Saturday. GW15 brings us two great derbies and some exciting matches. It is time to eliminate all dilemmas ahead of the 15th round so that we are fully prepared to welcome its start.

Will Haaland start? What’s going on with Foden? What are the best options instead of Toney? What to do with Mitrovic?

These are the most common problems of FPL managers before the start of the next round, and we will do our best to give the right advice.

This is definitely the main FPL headache at the moment.

The Norwegian goal machine has been training with the team for several days. Pep Guardiola stated that his condition is improving every day and that he hopes to be ready for the duel with Fulham. The Spanish coach spared him the effort in the duel against Sevilla, so we believe that he will be in the Citizens’ lineup against the Cottagers from the first minute.

What to do with Foden?

After being a regular starter in most Premier League matches, Phil Foden (£8.5m) lost that status after the match against Liverpool. In the last two games against Brighton and Leicester, he only got a chance at the end of the game. What is even more worrying is the fact that he spent all 90 minutes on the pitch against Sevilla.

We expect Foden to start in at least one of the remaining two games. The citizens play both matches at home, against Fulham and Brentford, so it will most likely be two effective editions of Manchester City players. We recommend not transferring him out.

Should Mitrovic be sold because of a bad schedule?

In the next two rounds, Fulham will play against teams from Manchester. Citizens terrorize all teams at home, while the Devils have not conceded a goal in three of the last four games. The chances that Aleksandar Mitrovic (£6.9m) will continue his goal-scoring streak are quite small.

Who instead of Mitrovic? Dominic Solanke (£5.7m), Gianluca Scamacca (£6.7m), and Odsonne Edouard (£5.4m) are players who are in good shape and are in the same price range. The Crystal Palace striker has a minor injury, and at the time of writing this article, Patrick Vieira has not yet held a press conference.

What are the best acquisitions instead of Toney?

Ivan Toney (£7.4m) was suspended for five yellow cards. Therefore, he will miss the duel with Nottingham Forest in this round. With Brentford visiting Manchester City in the next round, the potential England international is the most sold player ahead of GW15.

The best replacement for Toney is definitely Callum Wilson (£7.5m). He is in great shape and the FPL managers just went crazy for him!

You should also consider the same options as for Mitrovic because their price is similar. Eventually, you can also analyze Taiwo Awoniyi (5.7m) from Nottingham, because Forest plays both games at home. If you have room in your budget, consider bringing in Dominic Calvert-Lewin (7.9m). Everton will play against Leicester (H) and Bournemouth (A) in the next two rounds.

Which teams have the best schedule in the next two rounds?

The best schedule in the next two rounds has:

Who for the captain?

If he is healthy, Erling Haaland (12.1m) is definitely the best option. In a separate article, we elaborated on some of its alternatives. 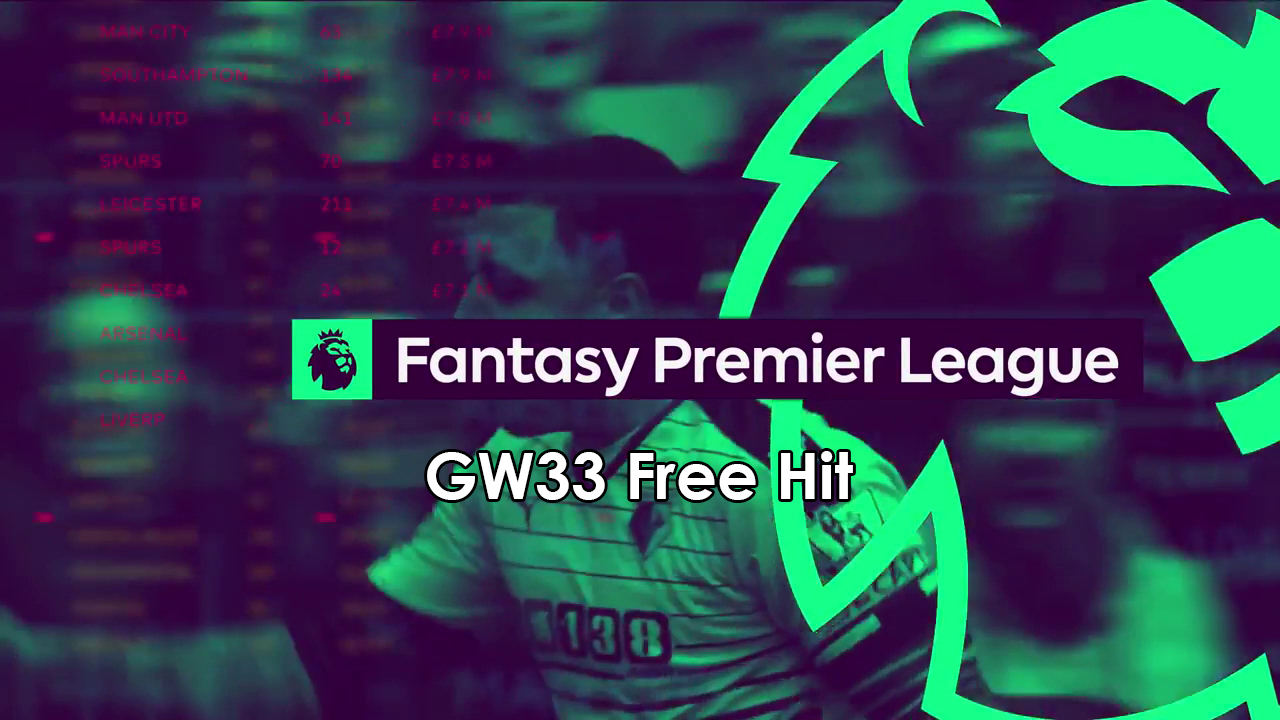 In Fantasy Premier League, beyond earning points the standard way, we have four chips at… 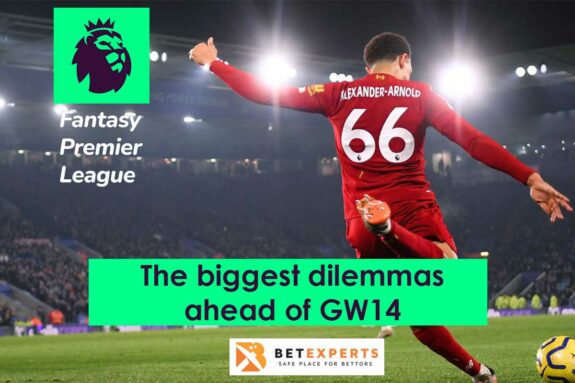 The week passed quickly, and we are at the door of FPL GW14. If you…